Analyst Gene Munster has made an interesting prediction regarding a cheaper iPhone, saying that Apple will launch a $200, unsubsidized iPhone in 2014, reports the Business Insider. 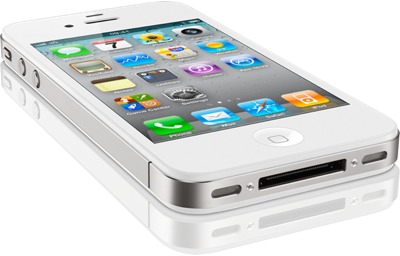 In order to increase its market share in countries like India and China, Apple will introduce a cheaper iPhone with a price point of around $200. In the U.S., a new iPhone 5 costs $200 because the carrier covers the $400 gap and pays around $600 to Apple, hoping that it can make that money on your data charges. However, this system doesn’t work in other countries. Munster believes Apple will gain access to these three billion smartphone buyers with a less expensive version of the iPhone in 2014.

He doesn’t elaborate too much on this phone, but we’d posit that it should not just be a last-generation iPhone. We think Apple should make a unique phone that it sells for less.

Right now, when it rolls out a new iPhone, the previous models get $100 chopped off, so you have the iPhone 5 at $200, the iPhone 4S at $100, and the iPhone 4 at $0 with a carrier subsidy. All three phones are great, but there’s something psychologically unsatisfying about buying a three year old phone.

So far, Apple has not sold anything “cheap”. The Cupertino giant produces premium products and believes in charging a premium price for them.