With over 400 million iTunes accounts, Apple is now the world’s largest online music retailer. However, it looks like the Cupertino giant now wants its share from the online music streaming market as well and is planning to introduce its own radio service as early as 2013 in order to compete with Pandora, reports Bloomberg (via @Satariano). 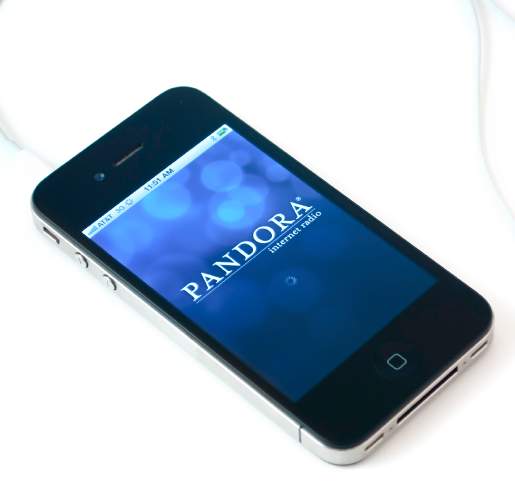 Lat month’s report by the New York Post suggested that talks between Sony and Apple regarding a music-streaming service native to iOS hit a last-minute snag, delaying Apple’s plans to launch its own radio service. Now, Apple has again intensified negotiations with major music labels regarding an advertising-supported internet radio service, which the company plans to launch by next year, claims the source.

Talks are centered in part around how to share ad revenue and a deal could be reached by mid-November, with Apple starting a service within the first three months of 2013, said the people, who asked not to be named because discussions are still in progress. […]

Tom Neumayr, a spokesman for Apple, declined to comment, as did representatives for the record companies.