The U.S. Patent and Trademark Office has today awarded the design rights for Siri’s microphone icon to Apple after a year’s examination, reports the Apple Insider. Apple designer Freddy Anzures and UI designer Alessandro Francesco Sabatelli have been credited as the icon’s inventors. 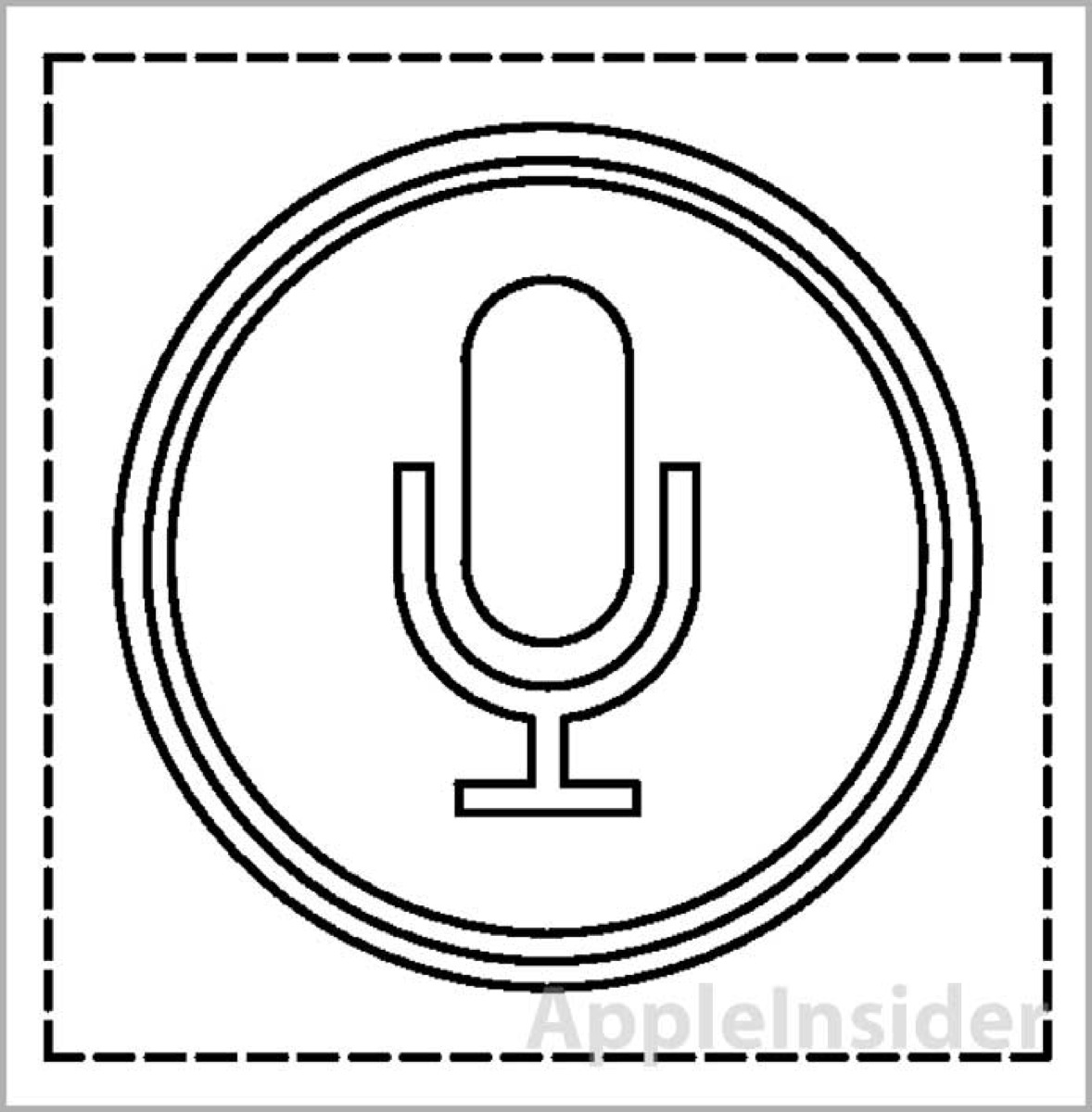 The report notes that the patent application was first filed on Oct. 4, 2011, the same day that Siri was unveiled alongside the iPhone 4. The design of the Siri icon is reminiscent of the distinctive ribbon-type microphones made by RCA in the 1940’s, which were subsequently copied by various audio product makers (shown below).

“The U.S. Patent and Trademark Office granted Apple’s ornamental design patent claim which shows a single line drawing of the floating microphone surrounded by a bezeled circle, and describes the property as the “front view of a display screen or portion thereof” showing the new design”. 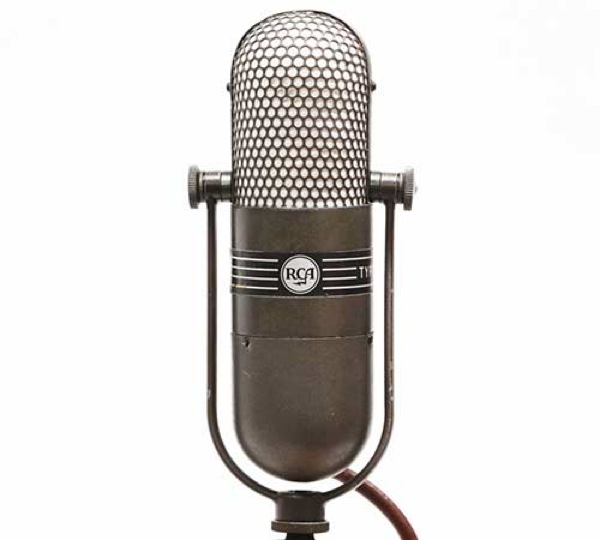 Apple is in some hot water once more as a federal lawsuit regarding its AirTags has been issued in San Fransisco court. Two women filed to sue the company, with one alleging that an AirTag was used by an ex-boyfriend to stalk them. The lawsuit was filed this week and largely criticizes Apple's safety protocols...
Steve Vegvari
23 hours ago