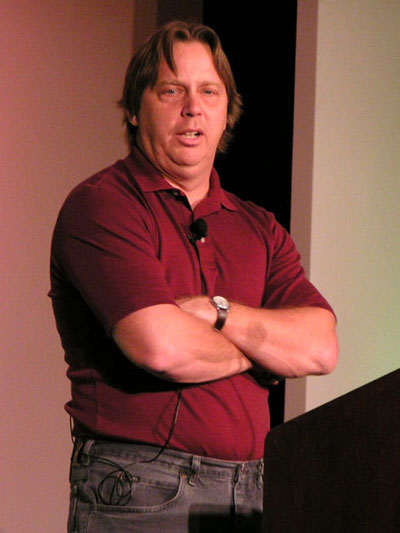 AMD has just announced that they will be hiring Jim Keller, a former Apple employee. At Apple, Keller led the mobile architecture group assigned to work with custom chips, including the A4 and A5 processors.

Keller’s journey with Apple began during 2008 when his previous company, P.A. Semi, was acquired by Apple. Much of his work was devoted into the A4, A5, and A5X processors, in which he built for the iPhone, iPod touch, iPad, and Apple TV.

At AMD Keller will be the corporate vice president and chief architect of the microprocessor core unit. He will work alongside former Apple employee Mark Papermaster, who is AMD’s chief technology officer and senior vice president of technology and engineering.

Here’s what Papermaster had to say about Keller, via 9to5mac:

“Jim is one of the most widely respected and sought-after innovators in the industry and a very strong addition to our engineering team,” said Papermaster. “He has contributed to processing innovations that have delivered tremendous compute advances for millions of people all over the world, and we expect that his innovative spirit, low-power design expertise, creativity and drive for success will help us shape our future and fuel our growth.”

It sure is very sad to see Keller leave. He has worked with Apple since they began developing their groundbreaking “A” series CPUs. But at the very least, he is leaving to join a company in which formally he had worked for.