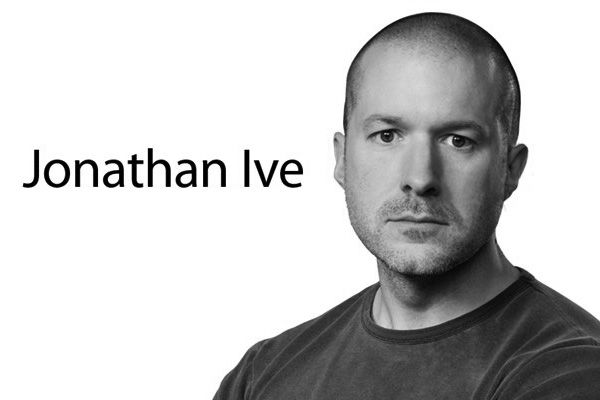 Believe it or not, the most valuable company in the world, Apple, asserts they aren’t in it for the money. With over $100 billion stocked up inside the bank, Apple’s main interest has always consisted of producing products consumers love.

Jonathan Ive, the design chief at Apple completely insists the Cupertino company’s goal “at Apple is not to make money.” That may sound a bit odd, but it’s the very truth. In 1992 when Apple almost had to file for bankruptcy, the main goal was to improve their products. Steve Job’s wasn’t thinking about cash, he knew they needed to improve their products to grab the attention of consumers.

“You would have thought that, when what stands between you and bankruptcy is some money, your focus would be on making some money, but that was not [Steve Jobs’] preoccupation.”

“His observation was that the products weren’t good enough and his resolve was we need to make better products. That stood in stark contrast to the previous attempts to turn the company around.”

But that wasn’t all Ive revealed about the company. He also made it known Apple almost trashed the reputable iPhone because the touchscreen would activate and dial numbers while pressed up against a user’s ear.

“There were multiple times when we nearly shelved the phone because there were multiple problems. I hold the phone to my ear and my ear dials a number. The challenge is that you have to develop all sorts of ear shapes, chin shapes, skin colour, hairdo… it seemed insurmountable”.

But obviously it all comes down to money in my opinion. With the heavy profits produced off each device sale, their mindset has to relate to money in a way. But I would like your opinion, do you agree with Ive?