Apple has released the first ever iAd promotional video in an effort to sell its iOS advertising program to brands and advertisers, highlighting the success of its Land Rover iAd campaign promoting the new Range Rover Evoque, as noted by TechCrunch. The video shows executives from Land Rover and its partners praising Apple’s campaign including Land Rover America’s communications director Ken Bracht who specifically points to the Design section of the ad. He talks how you can customize the appearance of the Evoque to your liking, and the Luxury section, which allows you to explore a 3D model of the vehicle’s interior. 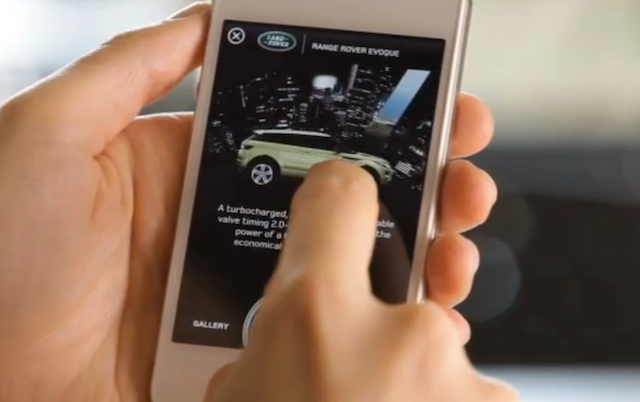 “I think there is a difference between someone sitting on their couch, absorbing that 30-second television ad, and someone perhaps sitting on that couch but actually engaged in their iPhone and their iPad,” Brecht says. “You’re involved in that experience.”

These iAds apparently saw an impressive engagement time of 80 seconds on average and were also nominated for a Cannes Lions award.