Bloomberg reports that the iPhone, iPod, iPad and MacBook all infringe on three Alcatel-Lucent patents, the Paris-based company claims in a jury trial that is scheduled to begin today in federal court in San Diego. 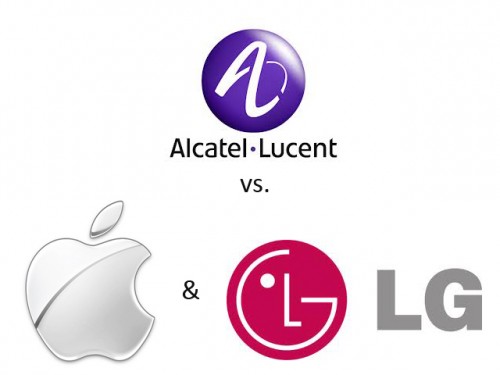 As the court documents show, the Alcatel-Lucent’s Multimedia Patent Trust initiated litigation against Apple and LG Electronics back in 2010 claiming that their products copied a video compression technology enabling a more efficient data transfer over communication media, including the internet and satellites or stored on DVDs and Blu-Ray disks.

While its reasonable royalty claim wasn’t specified in numbers, a financial expert estimates that the licensing negotiations — which begun in early 2005 with Apple — could have resulted in the Cupertino company paying around $200 million and LG about $9 million.

On the other hand both Apple and LG rejected the Paris-based company’s accusations, saying the technology subject to this legal dispute is only a small part of products that contain many components.