According to Morgan Stanley analyst Katy Huberty, Apple’s next major iOS update expected to be unveiled this summer, could introduce a true mobile wallet solution, CNET reports. While calling it a “killer app”, the analyst claims that this mobile wallet feature would come as part of iOS 7 which will be shown at Apple’s Worldwide Developers Conference in June. 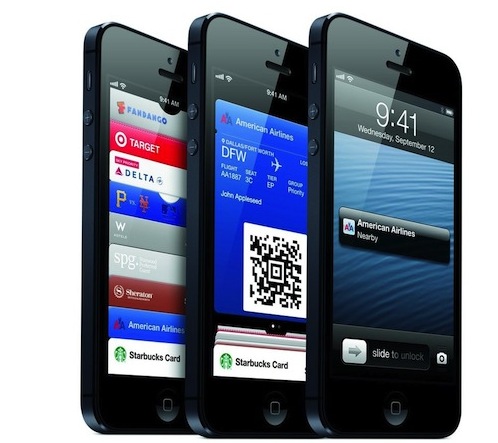 Huberty’ claims of a digital wallet have also been supported by Piper Jaffray analyst Gene Munster, though he believes the technology won’t come to iOS devices for at least a year or two. Last year, Apple Passbook was introduced with iOS 6, allowing users to store digital coupons which can be synced with a membership card at retailers such as Starbucks to pay for items. But adding a true mobile wallet to iOS would likely require support for near-field communications (NFC).

“Would a mobile wallet truly be a “killer app,” as Huberty dubs it? Apple could certainly use an innovative new feature to drum up interest in iOS 7 and its next iPhone and iPads.

Consumers have been promised that digital wallets would put an end to their reliance on cash and credit cards, enabling them to buy items with just a tap of their smartphone. But mobile payments have yet to fulfill that promise”.

According to Munster, Apple’s digital wallet would use a technology other than NFC, yet its system would work with existing mobile payment solutions.