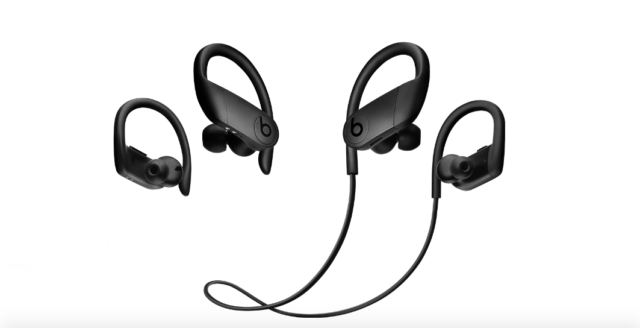 Although the new set of Powerbeats has been popping up at retail locations, Beats has officially announced the new earbuds. It will come with longer battery life and new features, all at a cheaper cost to the consumer.

Today, Apple’s Beats brand has added a new model into its family of wireless earbuds. Beats has made the official announcement on its website. Although tentatively dubbed the Powerbeats 4, the website indicates the new model will simply be known as ‘Powerbeats’.

The new Powerbeats will feature an improved 15-hour battery life, giving users three extra hours of use over the Powebeats3 Wireless. At launch, the new model will be available in three colours; red, black, and white. 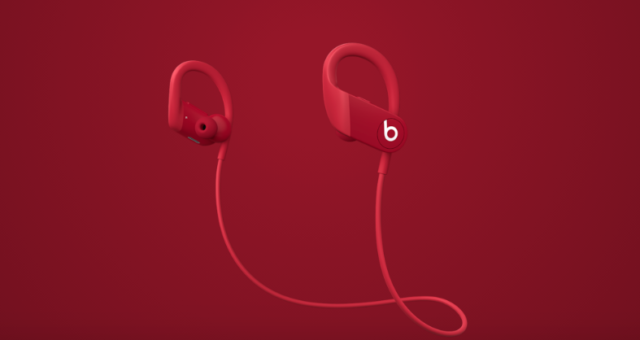 Powerbeats keep the improved designs introduced by the Powerbeats Pro line of wireless earbuds. It’ll also feature the same sweat and water resistance users can expect. You’ll also find the standard Bluetooth integrations an easy-to-use on-ear controls. Via the ‘b’ button on the right earbud, users can skip songs, take calls, control the volume. The left earbud will house the controls for pairing the earbuds with your mobile device.

Powerbeats will be available on March 18th for $149.95 USD, which is $50 cheaper than the Powerbeats3 Wireless.