Innovation is in Apple’s DNA, and the company serves as an inspiration for many. Today, Boeing’s chief executive officer, Jim McNerney, said the company wants be similar to Apple in the way that it innovates, reports Reuters. But looking back in time, we can see multiple companies inspired by Apple, like Samsung, for example. 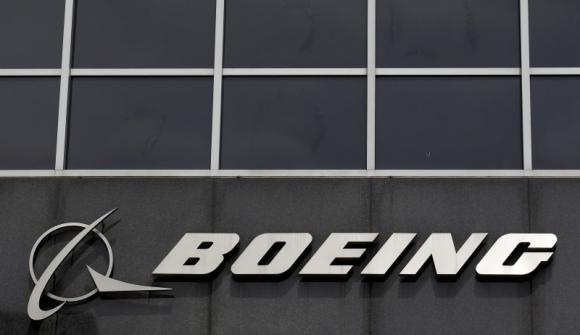 “We want to be more like Apple than the apocryphal every 25 years” product development cycle at Boeing, McNerney said.

Speaking with analysts, McNerney emphasized that the company wants to break with the “moon shot” development every 25 years pattern and be more like Apple: improve its focus on productivity and cut costs alongside improving margins.

“We’re still going to deliver revolutionary capability,” Boeing Chief Operating Officer Dennis Muilenburg told analysts at the conference. “The way we deliver is to build on technology we have. We get to the same end point if you take 10 low-risk, well-managed steps rather than one big step.”

According to the company’s chief executive, Boeing was able to transplant the innovation from its high-tech carbon-fibre composite 787 Dreamliner to other aircraft and other products because it made some serious investments in that project.