According to a new study published this week by market-research agency MillwardBrown, over the last year Apple continues to be the world’s most valuable brand. The company is leading a group of other technology-based firms in the top 10 list.

The report indicates that Apple has increased its brand value by 19 percent over the past year to $183 million. This represents 37 percent of Apple’s market capitalization.

Seven of the company’s seen in the top 10 list are technology firms with the exception of McDonald’s and Coca-Cola who maintain their existing fourth and sixth place rankings. The remaining non-technology company is Marlboro which sits at seventh place.

It is interesting to point out how the majority of the top 10 list is made up of tech companies. As said by the managing director of MillwardBrown Optimor, Nick Cooper, the strength of these tech company brands is a measure of the transformation that these companies play in contemporary life.

“It’s all pervading,” Cooper told Reuters, “and there’s a lot of excitement and new news. This is where it’s all happening. That tends to increase not only the demand and financial performance but also the role of brand.”

“The brands that are generally demonstrating the best growth are those that tend to be occupying spaces where there is a lot more intuitive natural use, where the consumer experience is informing the B2B experience rather than the other way around.”

Cooper also added that it was extraordinary that Apple was able to increase its brand value despite the death of its founder, Steve Jobs. 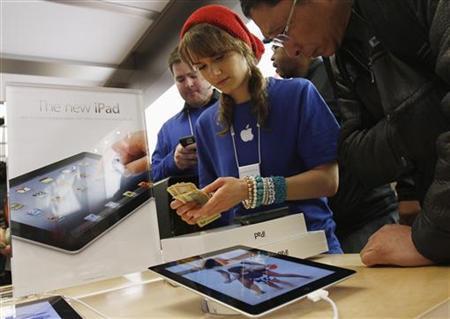