Canadian designer Peter Zigich has published a new design concept (via Nowhereelse.fr) based on what the future iPhone 6 might look like from his perspective. Furthermore, he thinks Apple could diversify its products by introducing two additional models iPhone 6 mini and iPhone 6 XL — see iPhone Math and low-cost iPhone rumours. 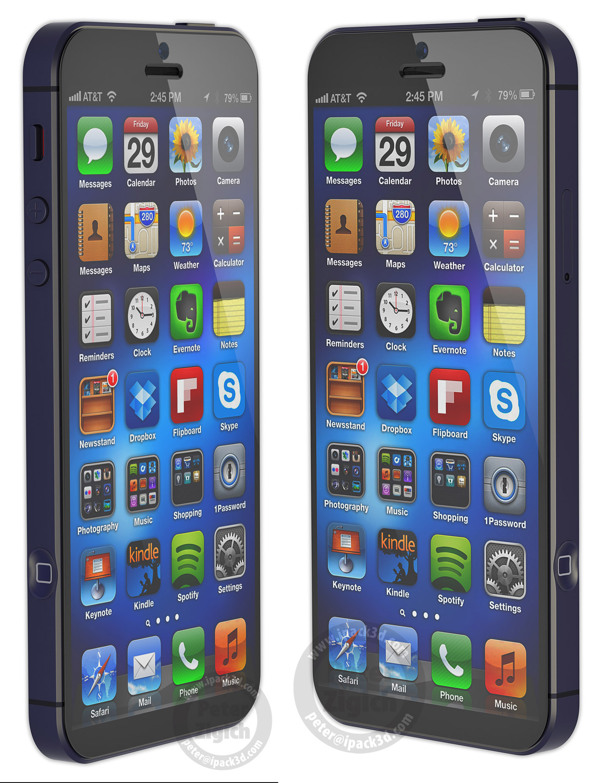 His iPhone 6 concept presents a handset that would be able to improve the already spectacular design of the iPhone 5, and compete with cheap smartphones and those with large screens.

To do that, Zigich has moved the Home button to the side to make room for a bigger screen. The result: A much bigger screen or smaller phone and two physical Home buttons on the left and the right of the device. This opens the door to multiple functions combining left and right Home buttons with single, double, and triple clicks. 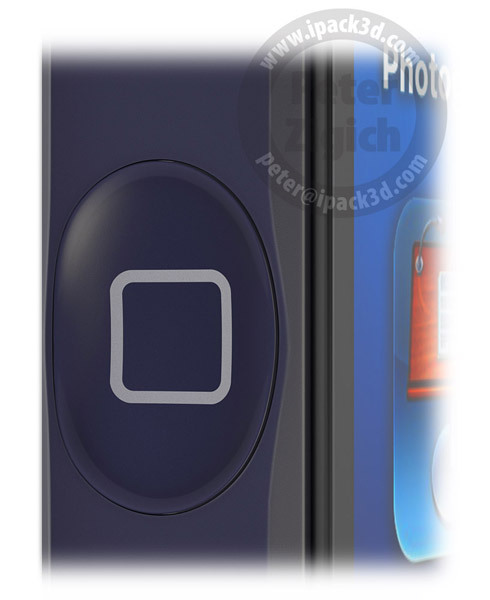 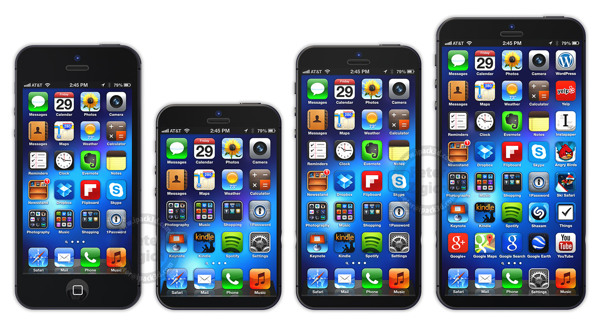 The Russian iPhone 6 concept is based on recent trends in the market and “consumer demand” (we don’t have exact details on which studies they are referring to) for an increased iPhone display size, which, as AppleInsider.ru claims, seems to be logical and expected.

What do you think about them?

It's confirmed that Rihanna will headline next year's Super Bowl LVLL Halftime show. 2023's mega-sporting event will be the first to see Apple Music take over as the official sponsor of the halftime show as Pepsi exits its deal. The news was confirmed via social media where Apple Music, Rihanna, and the NFL all confirmed...
Steve Vegvari
10 hours ago

Weeks after the official launch of the iPhone 14, Apple is already scaling up its new flagship product production. In order to meet demand, Apple will now be manufacturing its devices in India via Foxconn's plant in Sriperumbudur, Tamil Nadu. Apple officially revealed the iPhone 14 series on September 7th. Following its launch soon after,...
Steve Vegvari
11 hours ago