We’ve heard countless rumours of an Apple Television, but nothing has really come to fruition. So all it took was the imagination of user ‘Knowledge’ from The Verge Forums (as spotted by App Advice) to show us what it could look like.

This post is about the software and services that run on our televisions and not so much about the hardware itself; sure you could argue contrast ratios and debate whether it’s time to move onto higher resolutions such as 4K or 8K but I’ll leave that for someone else to decide. This post is solely about integrating Apple’s current content delivery system directly into a television set, and then expanding upon that with a subscription based model for live streaming.

The concept would have HDMI inputs to allow for numerous entertainment sources, a DVR with TV guide, Siri built-in as part of Spotlight, App Store access, FaceTime and more. Check out the images below: 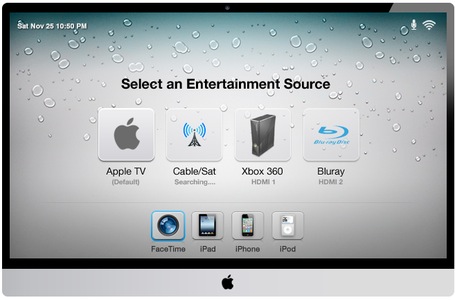 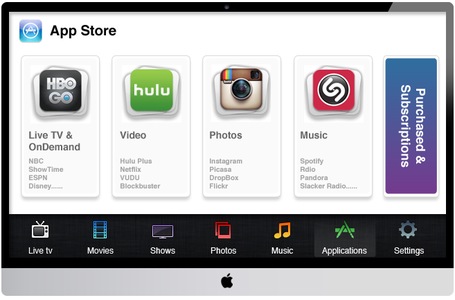 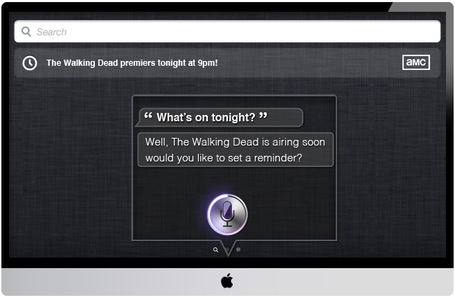 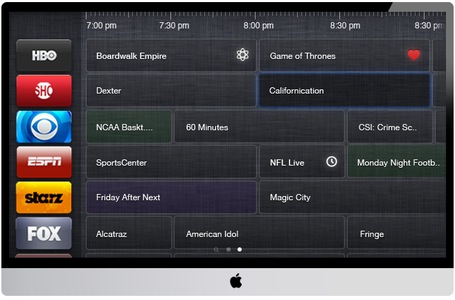 You can check out the rest of the concept images here. What do you think? Will we ever get the Apple Television of our dreams?