Chevrolet Spark & Sonic To Get Siri Integration Early Next Year 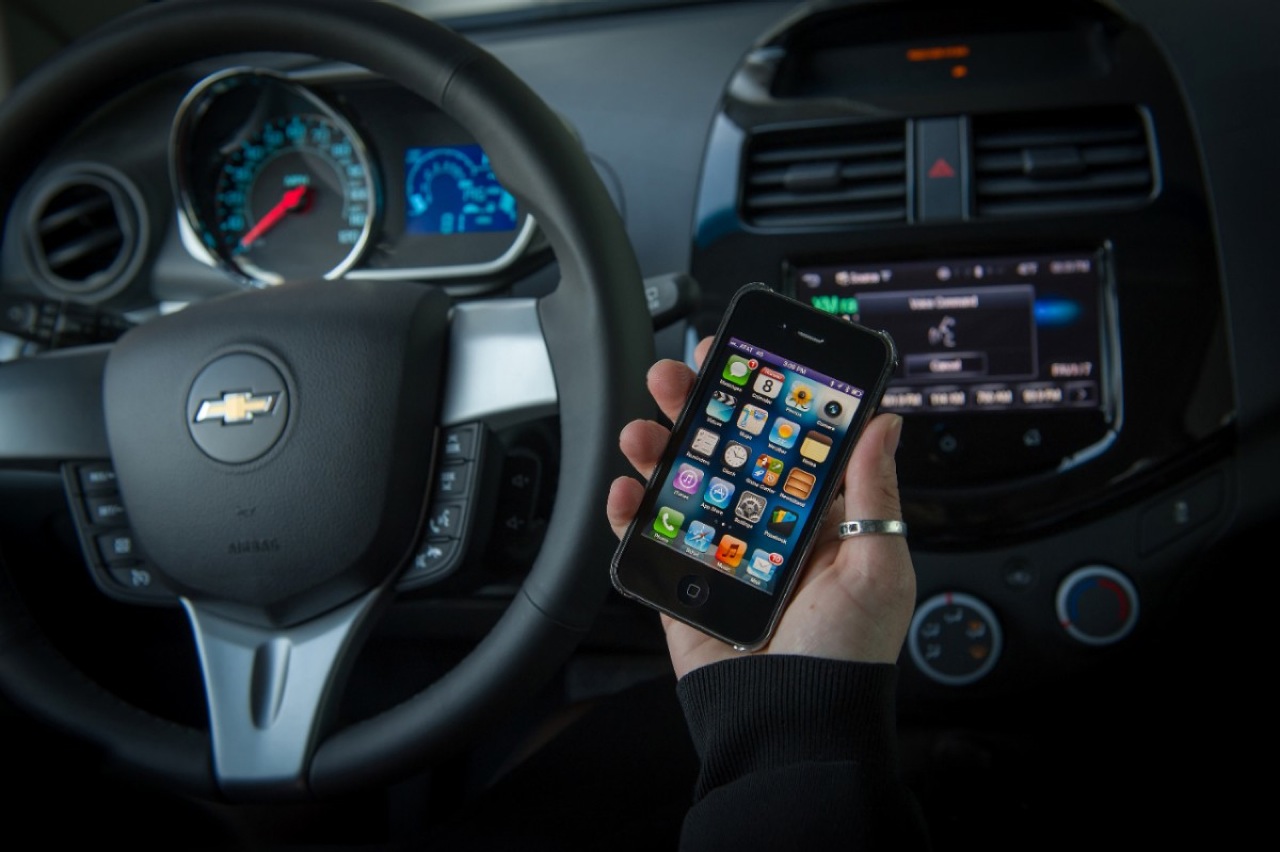 Chevy owners will be able to connect their iPhone with the MyLink radio via Bluetooth, pair with the system and use the steering wheel voice activation button to begin and end sessions with Siri in “Eyes Free mode”, that enables users to interact with their iPhone using nothing more than their voice while keeping the device’s screen from lighting up.

“It says a lot about our commitment to small-car customers that Chevrolet has announced that Siri Eyes Free capability will be available in the Spark and Sonic well before the luxury brands,” said Cristi Landy, Chevrolet marketing director for small cars. “Safe, easy, reliable and portable connectivity is a top priority for our customers, and Siri complements MyLink’s existing capabilities to help deliver an incredible driving experience.”

In the Spark and Sonic RS, owners will be able to use Siri in Eyes Free mode to: 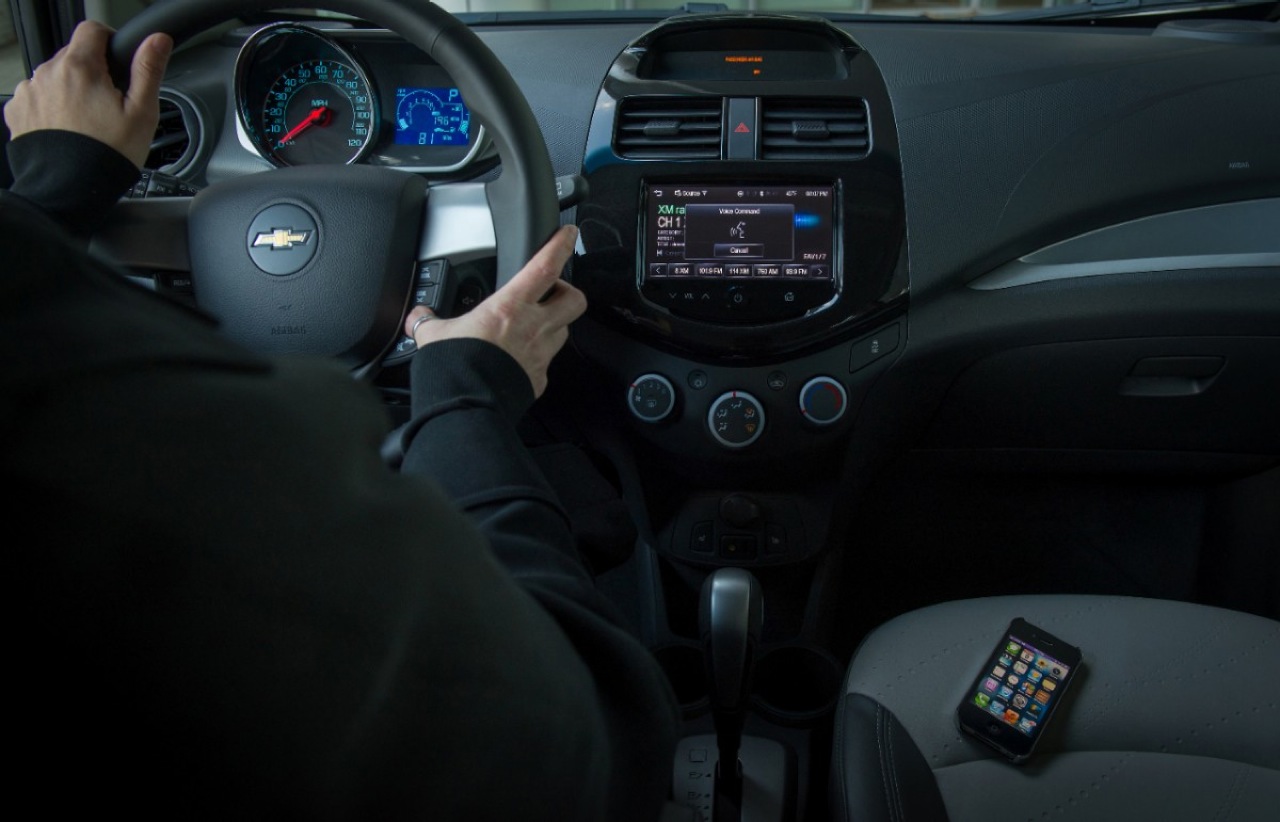