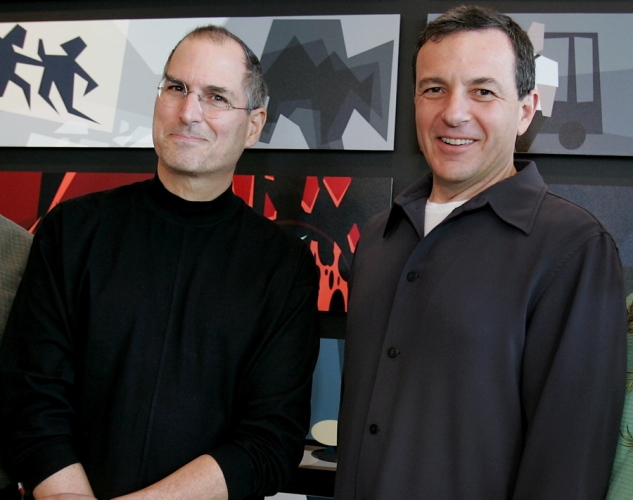 Bob Iger, Chairman and chief executive of The Walt Disney Company, has told Bloomberg BusinessWeek that after becoming a Disney board member and the company’s largest shareholder, Steve Jobs would sometimes call him to say his movies “sucked”, via Business Insider.

The transaction gave Disney a new source of hit movies. Jobs also became a Disney board member and its largest shareholder. Periodically he would call Iger to say, “Hey, Bob, I saw the movie you just released last night, and it sucked,” Iger recalls. Nevertheless, the Disney CEO says that having Jobs as a friend and adviser was “additive rather than the other way around.”

Steve Jobs calling Iger to complain about Disney movies reflects the kind of business relationship the two powerful CEOs had. Jobs was the CEO of Pixar when Iger approached him with an offer from Disney to buy Pixar for $7.4 billion, which Jobs accepted.