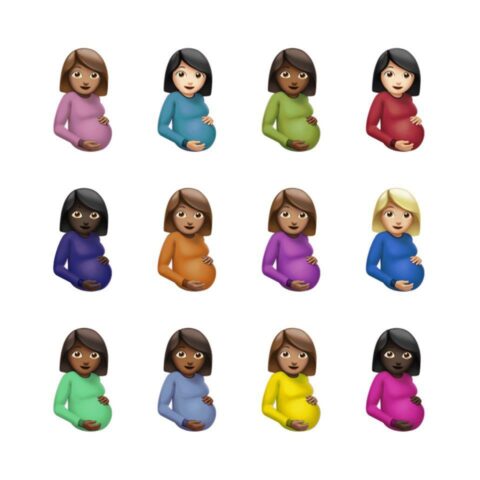 Drake’s latest album ‘Certified Lover Boy’, which was first released on September 3rd has already been breaking records on Apple Music. It’s been reported that it is now the most-streamed album in 24 hours in Apple Music’s history.

As reported by Billboard, Apple has stated that Certified Lover Boy has shattered the Apple Music record for one-day streams. It’s quite the accomplishment for an album that features 21-tracks. Though, anticipation has been running high for its release.

Certified Lover Boy is the sixth studio album from Canadian artist Drake. The album features a number of acclaimed artists such as Jay-Z, Lil Wayne, Lil Baby, Future, and Rick Ross. It was executively produced by Drake himself alongside Noah “40” Shebib, Oliver El-Khatib and Noel Cadastre. Additionally, the album’s cover sports a series of Apple’s pregnant women emojis.

News of this comes days after Billboard reported that Kanya West’s ‘Donda’ set the record for the most-streamed album over 24 hours on Apple Music. During that time, Donda hit a total of 60 million plays in the US.