Kristin Paget a.k.a Chris Paget has been hired by Apple in its security team, according to a report by Wired. The elite hacker was part of a small team of hackers brought in by Microsoft to lock down Windows Vista five years ago. 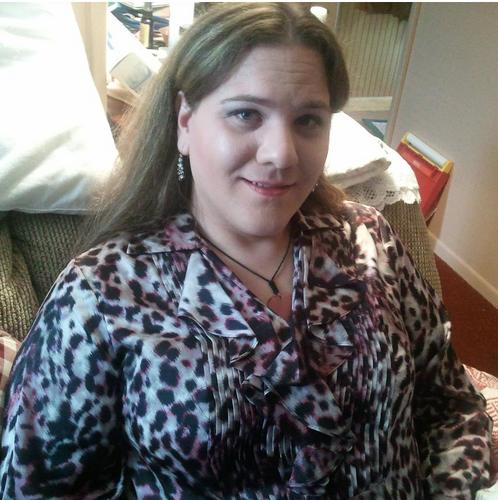 The source claims that Paget has confirmed via email that she is now an Apple employee. An Apple spokeswoman however declined to comment on Paget. Her work at Microsoft had been similarly secretive, as she was forbidden from speaking about it for five years after her work there ended.

Microsoft’s security team had expected Vista to be pretty clean when Paget got her hands on it, but they were wrong.

“We prevented a lot of bugs from shipping on Vista,” Paget said, according to a recording of her talk. “I’m proud of the number of bugs we found and helped get fixed.”

Paget and company’s bug-hunt was so successful, in fact, that it forced Microsoft to push back Vista’s ship date. When the work was done, the hackers received special T-shirts, signed by Microsoft Vice President of Windows Development Brian Valentine. They read: “I delayed Windows Vista.”

The hacker said on Twitter about her new employment, ‘I’ve done too much breaking of things, it’s time to create for a change’.