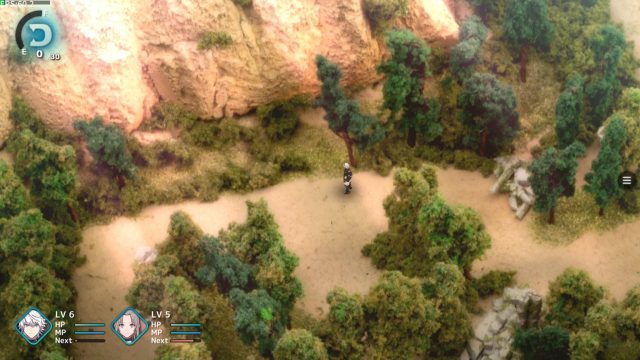 Sakaguchi’s latest title blends the core gameplay mechanics of a traditional turn-based RPG with a unique art style that sets Fantasian apart from many titles in the genre. Since his work on the Terra Wars series, Sakaguchi and his development team Mistwalker put together over 150 handmade dioramas to create the game’s backdrop. 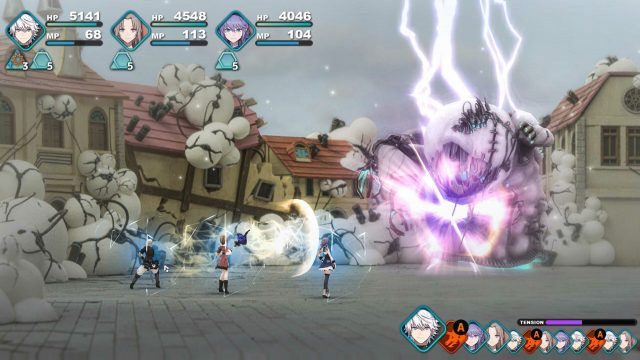 Fantasian tells the story of a character named Leo who, after an explosion, awakens with amnesia. Leo sets off on a mission to reclaim his memories and discover the truth surrounding the strange and mysterious land around him. The world of Fantasian is set in a world that is governed by machines. Sakaguchi’s work on the game unites him with long-time collaborator Nobuo Uematsu, who’s known for composing Final Fantasy, Lost Odyssey, and Blue Dragon.

Along with unique artistic elements, Fantasian boasts some new gameplay mechanics as well. One, in particular, is notably named the “Dimengeon Battle” system. This mechanic allows players to send previously encountered enemies into entirely separate dungeon dimensions in order to streamline combat. This is primarily used to delay battles with opponents and focus on exploration.

Fantasian is being released in two parts. Part one, which is available now, is said to be roughly 20-30 hours in length. Part two is estimated to be similar in length time is set to release in the second half of 2021.

Fantasian is available on Apple Arcade and can be played on iPhone, Mac, iPad, and Apple TV.