Frank Donghi of Toxic Cables has obtained a fully functional knock-off Lightning to USB cable from China for $3.50, a teardown of which reveals lack of proper shielding when compared to Apple’s official cables, though the cable works perfectly for charging and syncing (via Apple Insider). 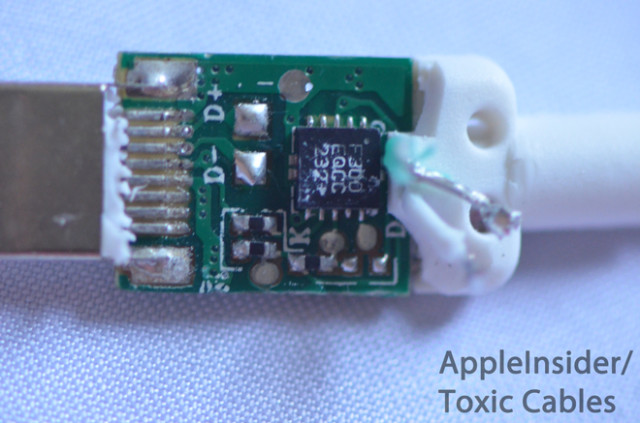 “Donghi added that there are 10 different kinds of knock-off Lightning cables and accessories currently being manufactured in China. He said it’s possible that some of the other counterfeit cables could be of higher quality, but the one he obtained is very cheaply made”. 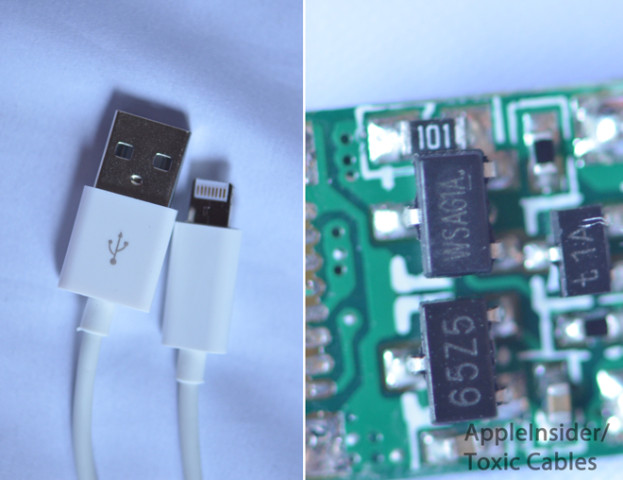 Apple is expected to hold an official “Made for iPhone” conference on 7th November to discuss the terms of the Lightning connector with third-party accessory manufacturers.

Following an extensive ordeal, the lockdown at Foxconn's 'iPhone City' Zhengzhou plant has now ended. Though, it's being reported that the disruptions in production are costing Apple an estimated $1 billion USD per week. Foxconn's Zhengzhou plant is Apple's largest iPhone manufacturing facility. In charge of producing the iPhone 14 Pro and iPhone 14 Pro...
Steve Vegvari
13 hours ago