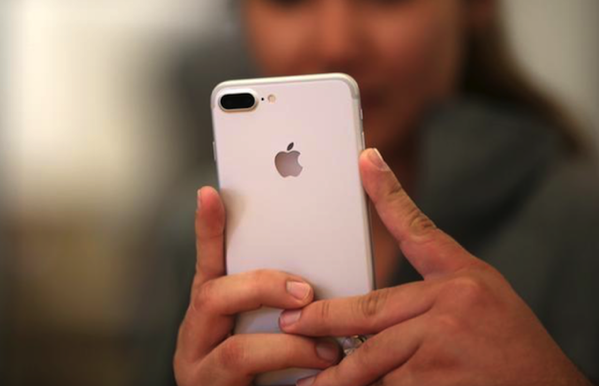 A court case in Florida dismissed a consumer allegation against Apple. The case in question dismissed the notion that Apple “broke” FaceTime on older iPhones in order to save on money.

According to a report from Bloomberg Law, plaintiff Austin Belanger accused Apple of intentionally creating a bug, rendering FaceTime unusable on older iPhones. Belanger’s argument included the notion that FaceTime was a proprietary feature of Apple and was central to the marketing of the iPhone 4. He believed that in 2014, the company broke the video calling service to avoid transmitting costs.

In 2017, a similar class-action lawsuit was filed against Apple in California. This lawsuit claimed that Apple intentionally broke FaceTime on iOS 6 in order to “force” users to upgrade to iOS 7. In February, Apple agreed to settle the lawsuit in California.

This Florida case was treated a bit differently. The federal court dismissed the Flordia case claiming the complaint was “untimely and must be dismissed”. U.S. District Court Judge Raag Singhal ruled that the requirements were not met seeing as though the complaints were only issued in August 2019.

The complaint brought forth to the court ultimately stems from Apple’s decision to leave third-party servers in the dust. Apple previously utilized Akamai Technology servers for FaceTime calls. Upon the release of iOS 7, Apple decided to use its own servers. This caused the security certificate to lapse, rendering FaceTime on iOS 6 broken. Thus, this brought skeptical users to claim Apple purposefully forced users to upgrade to iOS 7.