‘For All Mankind’ Season 2 Premieres on Apple TV+ Today 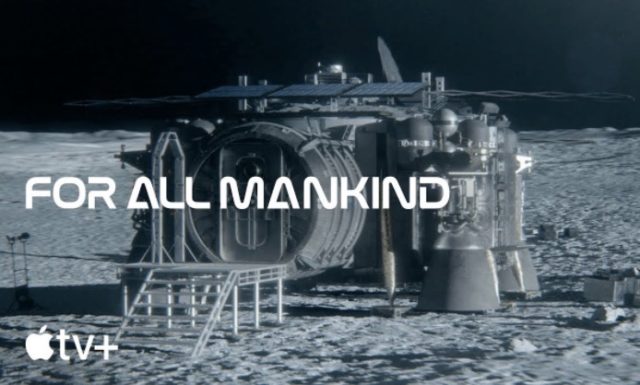 The sophomore season of Apple TV+’s drama series ‘For All Mankind’ has debuted its first episode today. The second season will continue with weekly releases each Friday, concluding on April 23rd.

‘For All Mankind’ is a critically acclaimed series from Apple TV+. For the uninitiated, the first season revolves around an alternate timeline starting in 1969 where the Soviet Union beat the US in the space race to the Moon. Season two picks up in 1983 as the world faces the Cold War with tensions between the US and the USSR boiling over.

Season two of the space drama picks up a decade later in 1983. It’s the height of the Cold War and tensions between the United States and the USSR are at their peak. Ronald Reagan is president and the greater ambitions of science and space exploration are at threat of being squandered as the US and Soviets go head-to-head to control sites rich in resources on the moon. The Department of Defense has moved into Mission Control, and the militarization of NASA becomes central to several characters’ stories: some fight it, some use it as an opportunity to advance their own interests, and some find themselves at the height of a conflict that may lead to nuclear war.

To accompany the release on season two, Apple released an AR experience app dubbed ‘Time Capsule’ earlier this year. The app enables users to explore the lives of the show’s characters, placing props and scenery depicted in the show in the homes of the user. The app is currently available on the App Store.

Prior to season two premiering on Apple TV+, ‘For All Mankind’ was given the green light to produce a third season.