Forbes Shares A Handful Of “Untold Stories” About Steve Jobs

Apple co-founder and CEO Steve Jobs passed away in October last year leaving behind all sorts of memorable stories, thoughts, and feelings for us to share and discuss for many years to come. Today, Forbes has published a bunch of previously “untold stories” about Steve Jobs, as shared by his friends and colleagues. 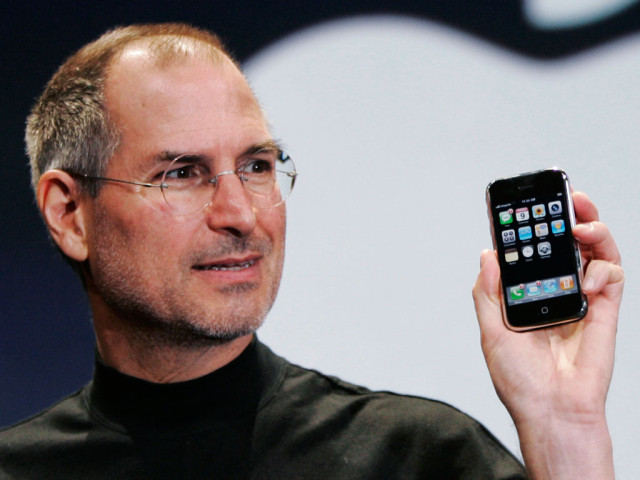 The article includes first-hand recollections of Steve by people who were close to him. In one of these stories, Randy Adams, a software engineer, recalls how Jobs took his time before he went on to greet Bill Gates who had shown up for a meeting at NeXT in the fall of 1986.

“I could see him sitting in his cube, not really busy,” Adams said. “But he didn’t get up or call Gates up. In fact, he left him waiting in the lobby for an hour. That speaks to their rivalry.”

Adams shared another story from 1985 when both he and Jobs each owned a Porsche 911. One day at the NeXT offices in Palo Alto, Calif., Jobs rushed to Adams and told him they had to move their cars.

“Randy, we have to hide the Porsches,” Jobs reportedly told Adams. “Ross Perot is coming and thinking of investing in the company, and we don’t want him to think we have a lot of money.”

The Porsches were hidden behind the office so they could not be seen by Perot. The Texas businessman eventually invested $20 million in NeXT.

Another story shared by author Connie Guglielmo tells how Steve has a meltdown before introducing a new retail store design. Other stories from the article are about touchscreen keyboards, his lack of “social graces” and also the time when he played Santa Claus for a friend’s daughter. Check those all out over here and share your favorite one in the comments section below!