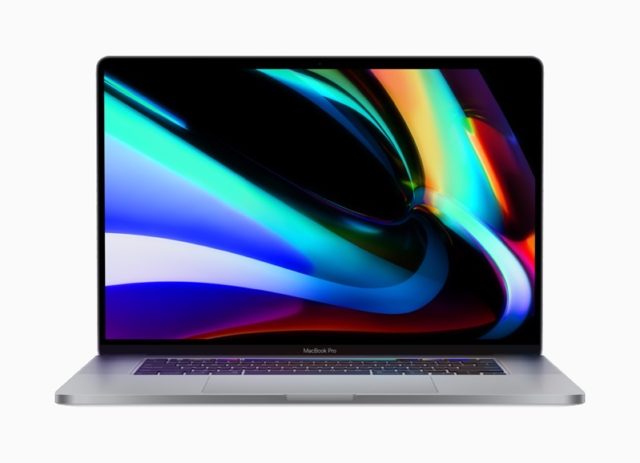 Apple may be considering adding force touch sensors and functionality to the MacBook Pro touch bar in future models. A new patent application hints at this being a possibility should the company choose to pursue it.

As the application goes on to say, the current touch bar has a cover without much flexibility. The new touch bar would require a cover that would allow a bit of flexibility when the user applies pressure to the sensors. This would then allow the force-sensing circuitry to pick up on the “command” and operate.

Apple has experimented with force 3D touch in the past. It was first incorporated into the iPhone 6 before being adopted into the MacBook Pro’s trackpad during the same year in 2014. Later, Apple used force touch on its Apple Watch devices. However, the use of force touch has been dropped across Apple’s many devices and replaced with the Haptic Touch function.

Perhaps Apple is merely weighing its option of how to iterate on the MacBook Pro’s touch bar. As it was first introduced in 2016 as a supplementary alternative to the function keys, Apple has yet to introduce a major new function to the touch bar. However, as with any patent, there is no guarantee that the technology will be incorporated.