A former Adobe employee, Kevin Lynch, who recently joined Apple – causing an uproar among Apple fans – is said to be in charge of a team with many engineers who formerly worked on the iPod, sources speaking with French site MacGeneration revealed. 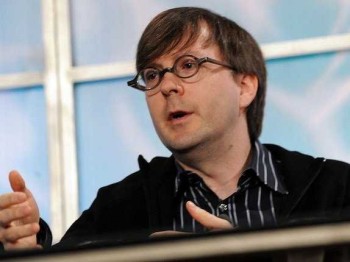 The source also mentioned a couple of other names: Robert Curtis, who worked on iPod firmware for several years, and Steve Bollinger, who is credited with multiple iPod and multitouch patents.

While the source couldn’t reveal what exactly Lynch’s team is working on, MacGeneration suggests that the above names are best suited for a project like the iWatch. As you may recall, Bloomberg reported that Apple already has a 100-person team working on a (yet unannounced) smart watch – and that team includes engineers who previously worked on the iPhone and iPad.

In his current position at Apple, Lynch is reporting directly to Bob Mansfield, who is the head of the new technologies group created after the (shocking) executive re-shuffle last year.