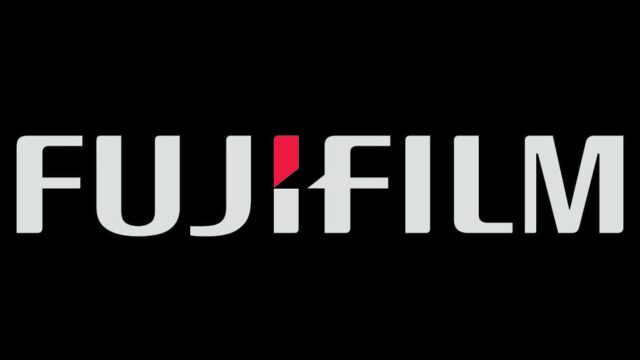 FujiFilm has released its software to enable the company’s X-Series cameras to be used as webcams on macOS.

In May of this year, FujiFilm released its developed software which enabled PC users to be utilizing the company’s X-Series cameras as webcams. The X-Series is a highly refined mirrorless camera, which many photography enthusiasts swear by. The high quality of the lens and functionality brought a lot of demand for the cameras to be enabled to be used as webcams.

When FujiFilm announced support for PC, an outcry of Mac users convinced the company to begin work on support for macOS. According to MacRumors, the software is finally available.

Plugging a FujiFilm camera into one’s computer via USB, users can take advantage of the high-quality picture for video calls. Currently, the X Webcam software is said to be compatible with Chrome and Edge browsers. Video conferencing software that is supported is listed as Google Meet, Zoom, Skype, Messenger Rooms, and Microsoft Teams.