Google has become the winner in a bidding war for Wavii, a natural language processing startup. The search giant agreed to pay $30 million (seems like a number preferred my startup owners — see Summly), TechCrunch reports. 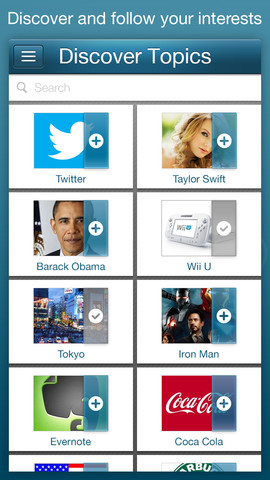 “Both Apple and Google were competing for the Seattle-based startup, and Google eventually won. Apple wanted the company, which developed its own aggregation technology and natural summarization algorithms, for its Siri division. The 25-person-strong team, including founder Adrian Aoun, will be moving down from Seattle to join Google’s Knowledge Graph division.”

Apple’s plans to integrate Wavii’s semantic search knowledge into Siri, were wiped out by Google’s offer. Wavii will be a good fit for Google Now, and also a great addition to Google Knowledge.

The question why Apple let Wavii go is open. It has a massive $135 billion in cash, so adding a few more six number figures could not have been an issue. Maybe Wavii just wasn’t valuable enough to Apple for it to outbid Google.

Wavii captured the attention of both Google and Apple because it uses a technology that pulls in everything being created across the web in real-time (articles, blogs, tweets, pictures, etc.) and builds the feed items for all these topics.