Back in 1990’s, Frog Design, a company founded by German designer Hartmut Esslinger, partnered with Apple to design many of its products, including the ‘Snow White’ design language that was introduced with the Apple IIc. Today, Designboom has published some photographs from Hartmut’s new book Design Forward, revealing prototype designs of Apple computers and tablets from that era (via The Verge). 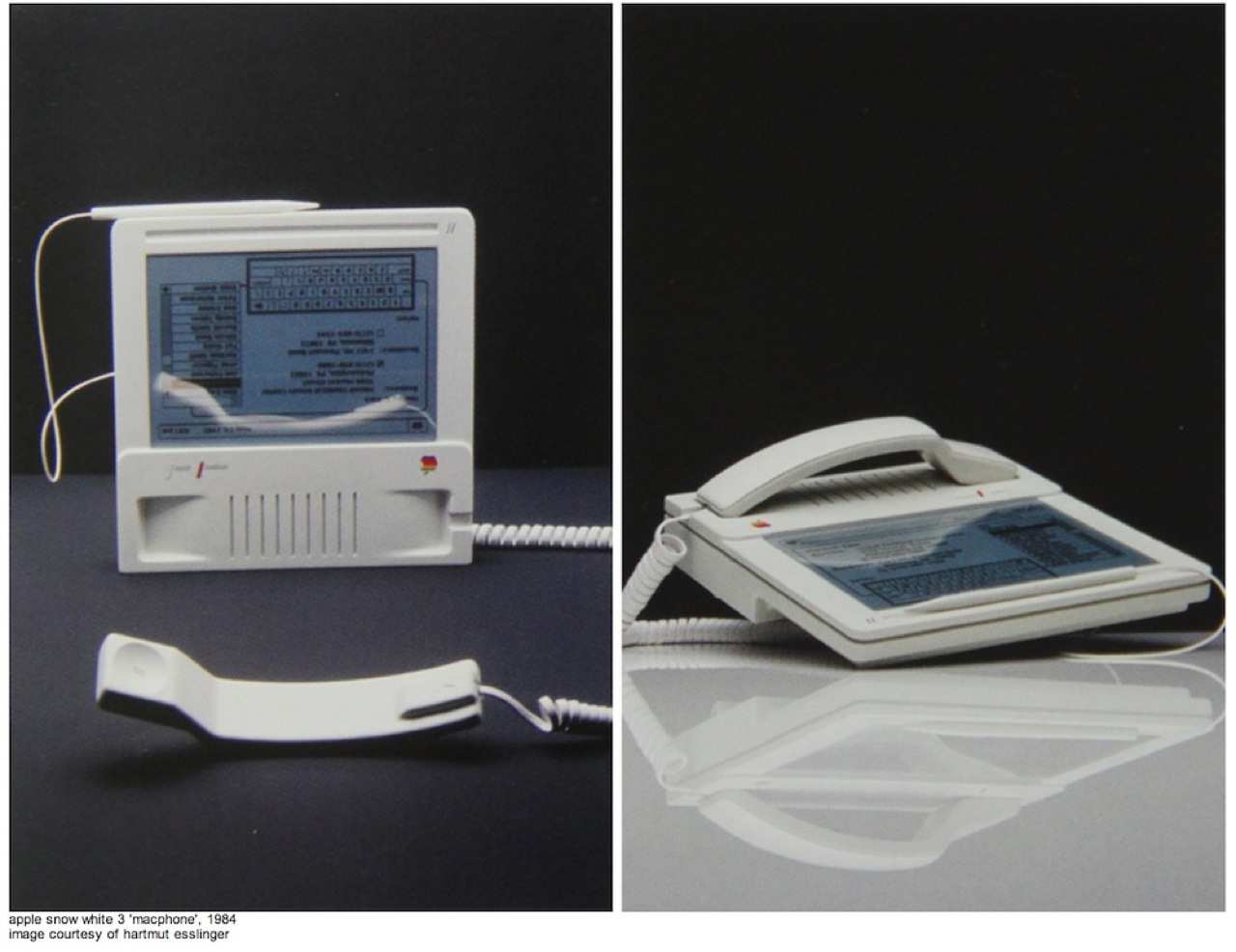 A number of Apple products which Frog Design worked on and were never actually manufactured, have been shown in the photos. These include the ‘Macphone’ which is a telephone/tablet hybrid, the ‘Baby Mac’, a small computer with a wireless mouse and keyboard, a tall computer named ‘Macintosh Studies’, a desktop slate computer with external keyboard and stylus plus much more. 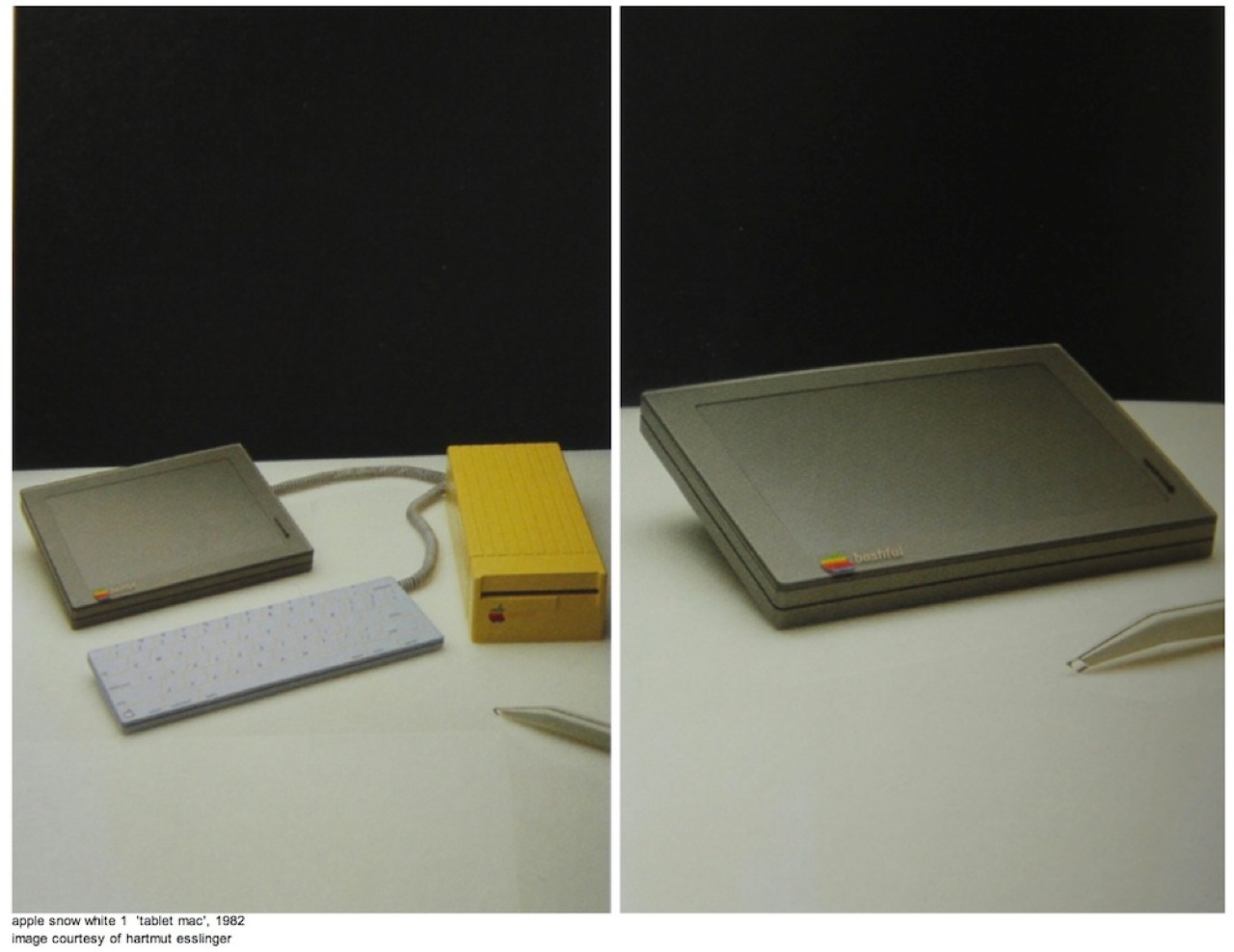 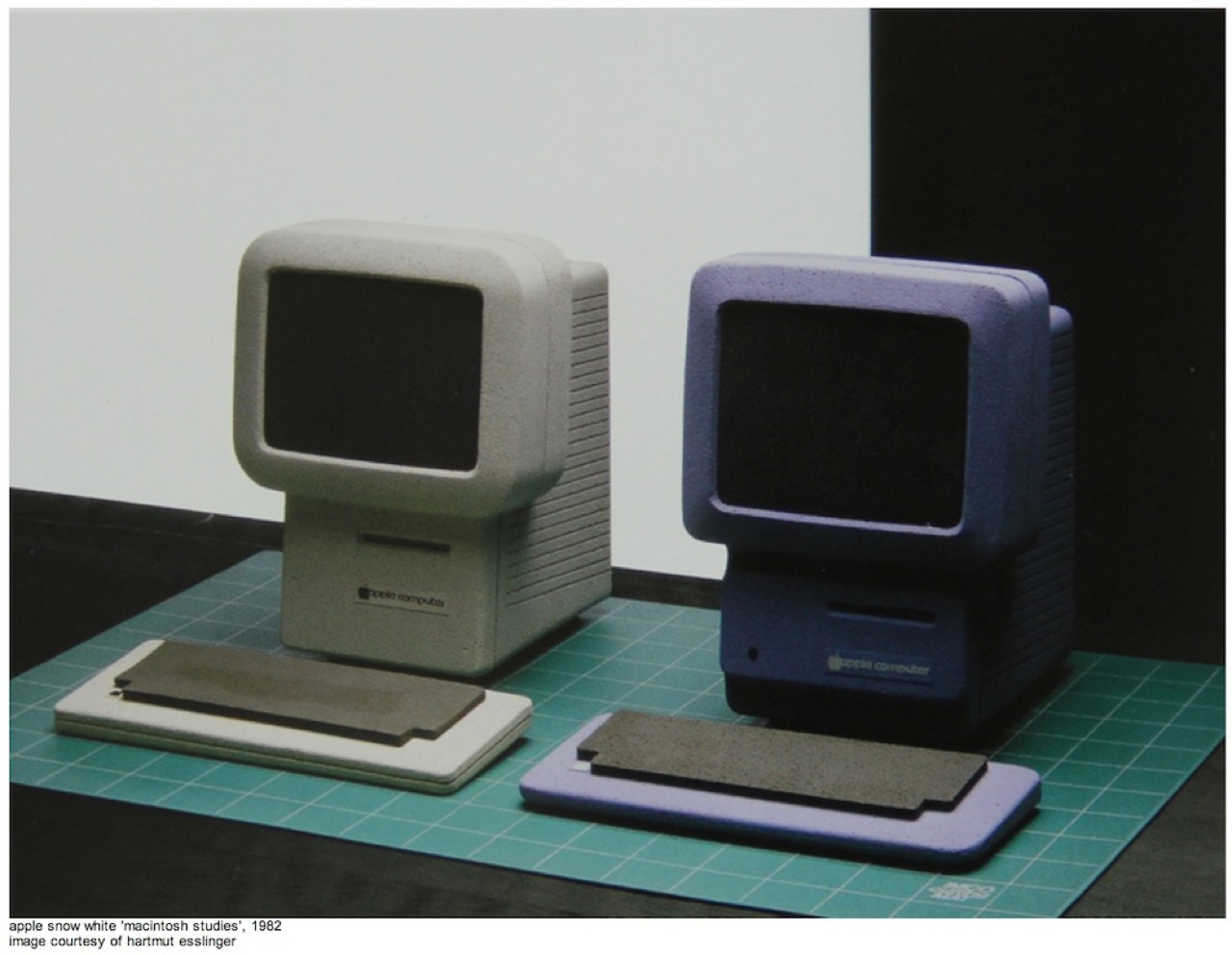 Check out the full photo gallery here and tell us what you think of these!