How to Avoid Blurry iPhone Photos? There’s an Apple Patent for That

A patent filing discovered by AppleInsider describes Apple’s invention to put an end to blurry iPhone photos. The application describes a digital camera implementation that continuously captures and stores images in a buffer until you release the shutter. Then – based on certain predefined variables – the system selects the best image. 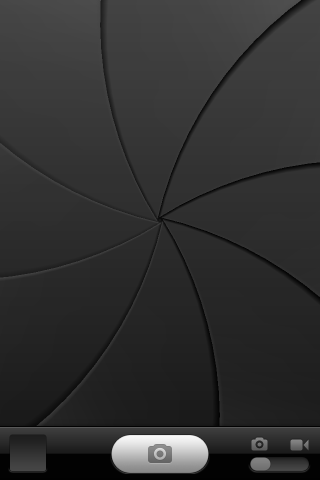 Although high-end smartphones like the iPhone carry a relatively high-quality camera system, using the iPhone as your only camera can be a big compromise, since you may be used to a different standard and level of control.

The answer is in the technical background: a smartphone’s optics and imaging sensor are minuscule compared to the currently available point-and-shoot cameras. These cameras also feature a powerful image processor, as well as other vital components, which make the iPhone’s camera to fall behind when comparing the images.

Apple, however, is trying to push the iPhoneography on an even higher level, as the recently discovered patent shows.

The described invention starts up when the user launches the Camera app, and continuously captures and stores sequential full-resolution images to a buffer. When the user taps the screen to capture the image, the system chooses an image based on when it was captured and/or its quality.

While at this moment it isn’t exactly clear when this technology comes to iOS, it is certainly something we would like to use.

December 1st marks World AIDS Day and Apple is continuing to support Global Fund in its worldwide fight to stop AIDS. In doing so, Apple Stores around the world are promoting (PRODUCT)RED displays and products. Additionally, Apple is promoting apps, videos, and other materials on its products to help increase visibility. Since 2006, Apple has...
Steve Vegvari
5 hours ago