HTC To Pay Apple Up To $8 Per Android Device Sold

Although Apple’s press release doesn’t mention it, HTC will have to pay Apple licensing fees for each Android device it sells, which may shrink the Taiwanese manufacturer’s profit margin. 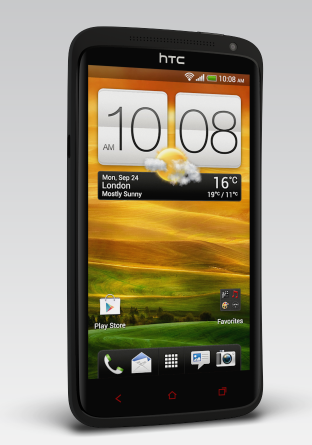 As analyst Shaw Wu of Sterne Agee’s note says, the recently inked deal with HTC could generate Apple up to $8 in licensing fees for each HTC smartphone unit shipped next year. To put that into numbers: if Shaw Wu’s 30–35 million to HTC smartphone estimate for 2013 is correct, Apple might end up receiving about $280 million in licensing fees alone from the Taiwanese company.

“This is apparently lower than the range AAPL initially proposed, but to put this in context, this compares to press reports indicated HTC pays (Microsoft) $5 per phone running Android,” Wu’s note to investors reads as cited by AppleInsider.

While this amount is significant when compared to other companies’ revenue, it isn’t a big deal for Apple, which is expected to secure $48 billion in net income next year.

“We think it is fair that AAPL will get some licensing revenue for the intellectual property it has developed (in particular multi-touch gestures) in making the modern smart phone and tablet with touchscreens. Prior to the iPhone and iPad, there were arguably no products that were close in functionality and appearance,” the analyst noted.

The settlement between Apple and HTC could be a blueprint for Apple’s ongoing lawsuits with Motorola and Samsung.