iBeacon to be Deployed in NBA Arenas and at Home

Apple’s iBeacon is mostly connected to the retail sector (see the company’s brick-and-mortar stores and other stores), but there is much more potential in it. And today, two new launches confirm that: one is Placed, a new app showing users how iBeacons might benefit anyone at home; and the second is an updated app from the Golden State Warriors, who have become the first NBA team to deploy Apple’s technology. 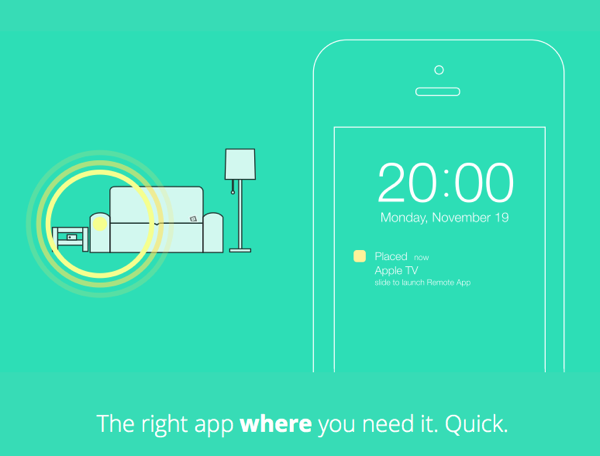 So how can regular users benefit from iBeacons at home? Placed shows us a couple great examples, as spotted by TechCrunch. For example, it can turn your iPhone into an “automatic Swiss Army knife of mobile software” by enabling the remote if you are in the living room, or by starting a kitchen timer if you step into the kitchen.

This, however, is still in the early stages, and supports only a limited number of apps. However, it has the potential to see a sharp growth curve, just like the recently deployed NBA project that uses iBeacon technology combined with an updated NBA app to prompt users to buy tickets for the next game as they are leaving the Oracle Arena in Oakland, California.

The technology is used to increase ticket sales by creating a communication channel via the iOS app. The Warriors have already been offering seat upgrades within their mobile apps, but this is the first time Apple’s iBeacon technology has been used to prompt users to buy tickets.