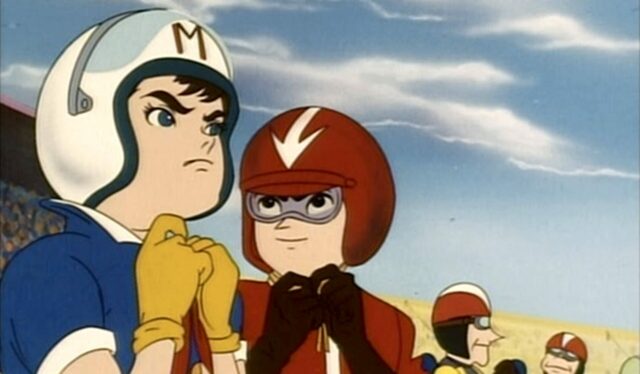 A new live-action Speed Racer adaptation is in the works. This time, the adventures of Speed Racer will be adapted into a series for Apple TV+ with J.J. Abrams on board as producer.

According to Variety, Apple has given the Speed Racer project a series order. As per the report, this new adaptation has been in the works for “a considerable amount of time.” Ron Fitzgerald and Hiram Martinez are being brought on to write and executive produce as well as serve as co-showrunners on the project. Abrams will exec produce the series as it will be under the Bad Robot banner, which currently has a deal with Warner Bros. Television.

Speed Racer began as a late 60s anime named Mach GoGoGo. The anime showcases the trials and tribulations of the titular character racing his Mach 5 vehicle. Alongside Speed Racer, the show introduced Speed’s father Pops Racer, brother Spritle, pet chimpanzee Chim-Chim, and girlfriend Trixie. The series achieved syndication in the west under the name Speed Racer but was ultimately short-lived with only 50 episodes produced.

In 2008, The Wachowskis directed a live-action Speed Racer film. It starred Emile Hirsch as Speed and was received with mixed reviews. However, fans praised the visual style of the film. It went on to become a cult classic of sorts. Though, the mass appeal of Speed Racer never reached the highs the studio hoped for.

J.J. Abrams and Bad Robot have many extensive deals in play currently. Speed Racer joins the growing list of projects being worked on, including a Justice League Dark series at HBO Max as well as Constantine and Madame X. These are all expected to debut on Crave given the situation with HBO Max in Canada.