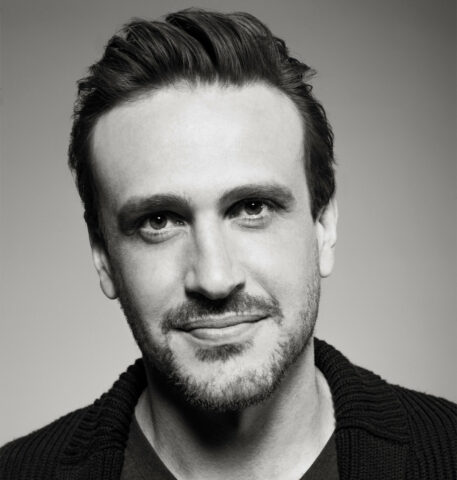 Shrinking is said to centre around a grieving therapist, played by Segel. The therapist then “starts to break the rules and tell his clients exactly what he thinks. Ignoring his training and ethics, he finds himself making huge, tumultuous changes to people’s lives…including his own,” the description reads. Not much else is currently known in regards to casting or story.

Segel is commonly known for his comedic roles, including ‘How I Met Your Mother’, ‘Forgetting Sarah Marshall’, and ‘The Muppets’. Segel is also set to star in the upcoming Apple TV+ film ‘The Sky is Everywhere.’ The film is based on a best-selling novel of the same name. Shrinking will be the actor’s second Apple TV+ credit when it assumingly begins airing in the next year or so.

Shrinking will also be given a big boost by way of the creative team. The roles of Lawrence and Goldstein on Ted Lasso have become fan favourites and their work behind the scenes has helped shape the series to become a critical hit for the streaming service, winning multiple awards.