The six months spent as Apple’s head of retail have taught John Browett humility and helped him become a kinder person, he admitted while speaking at the Retail Week Live Conference (via The Independent). 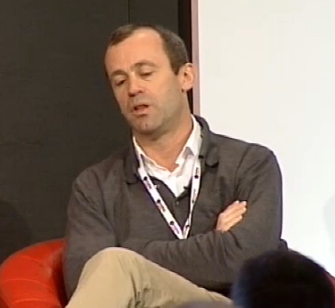 Browett left UK consumer electronics company Dixons Retail to join Apple. Apple CEO Tim Cook described him as the best candidate for leading the Cupertino company’s retail business, but Browett switched to a new role as CEO of a low-cost UK fashion and accessory retailed the six months after taking the position.

His departure was announced alongside the eyebrow-raising executive re-shuffle in October, and since then Apple’s head of retail position has remained vacant.

Five months after his departure from Apple, Browett said in an interview that he just “couldn’t fit with the business”.

However, he believes the months spent with Apple made him a much better man, and that the experience left him better equipped for his job in the future.