Jony Ive: Simplicity Is Defining the Very Essence of What Something Does

Just a day ahead of the Product (RED) auction held at Sotheby’s — which this year is deeply connected to Apple through Jony Ive’s work — Apple’s Sr. VP of Design appeared on The Charlie Rose Show to talk about simplicity (via Bloomberg).

Speaking about Apple’s products, Ive pointed to Apple’s commitment to care and said: “Part of the human condition is that we sense care. And sometimes it’s easier to realize that you sense carelessness.”

Apple’s products are ” tools” he says. “They are not an end to themselves. They serve a bigger, a higher purpose.”

When asked about simplicity, he replied: “Simplicity is refining and being able to define the very essence of what something does,” Jony Ive said during the interview. “And therefore you understand what it is and what it does. But simplicity for us, it’s not just the absence of clutter, it’s not just stuff that’s not there, it’s this tremendous gravity to trying to find that very simple solution.”

Product (RED) was initiated by U2 musician Bono, to raise awareness for fighting AIDS and funds for The Global Fund to increase resources for the fight against AIDS, tuberculosis, and Malaria in Africa.

This year U2 has partnered with Jony Ive and Marc Newson. Ive and Newson have designed more than 40 objects for charity. 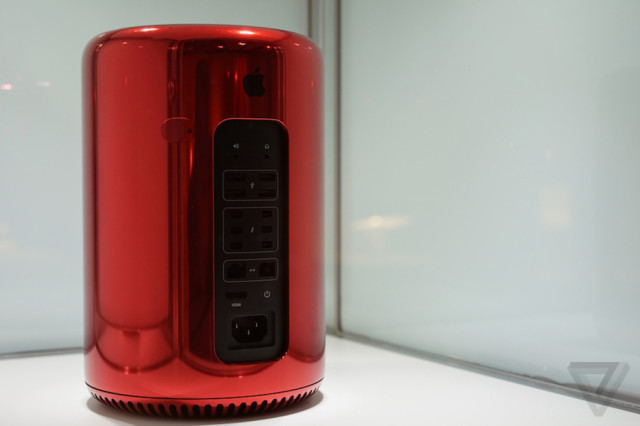 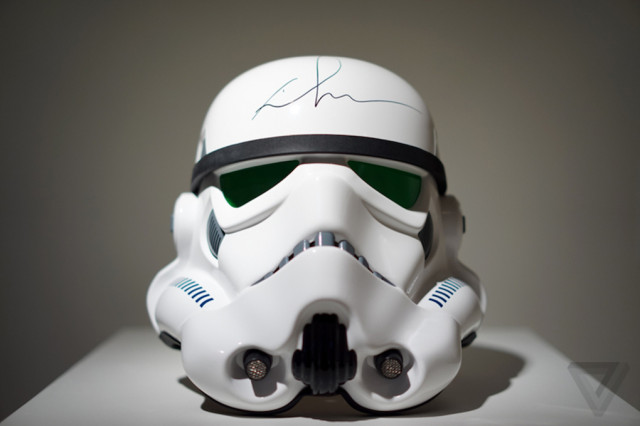 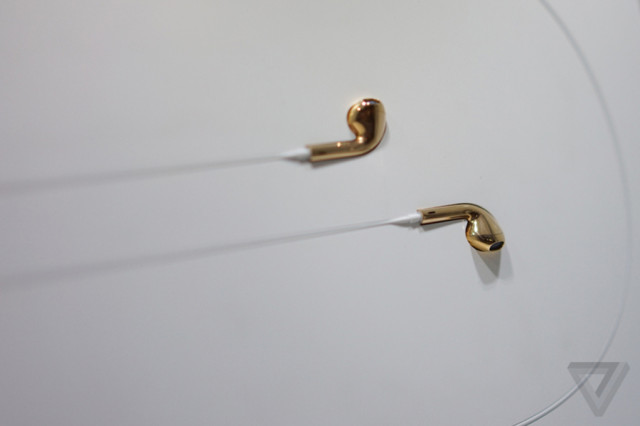 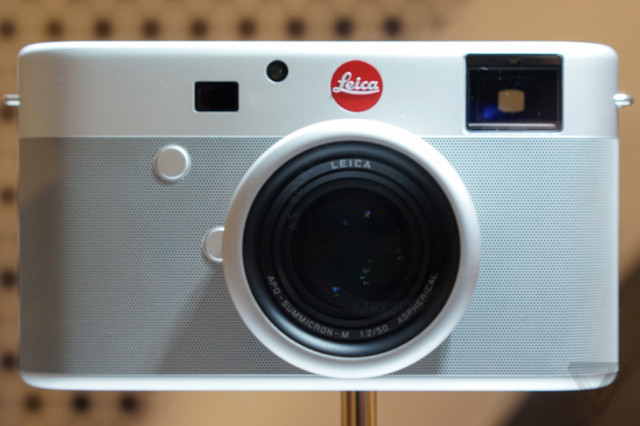