The seemingly never-ending Apple vs Samsung court case continues on, though the future hearings won’t be as intense as we’ve seen in early August. As we’ve heard, Apple is in attempt to ban eight Samsung smartphones from the United States. As a result, Samsung will attempt to overrule the request in court on the newly set December 6th court date.

We had thought previously that the two-sides would sit down with Judge Lucy Koh on September 20th regarding the eight devices, it turns out that they will still be in court, instead trying to lift the ban on the Galaxy Tab 10.1. In a previous court-case, the Galaxy Tab was found to infringe Apple’s design patent, but the jury in the most recent case thought different. 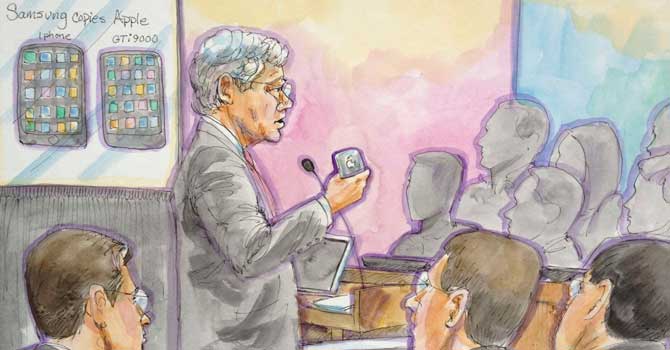 AllThingsD with the report:

Many of the phones Apple seeks to ban are older models that will soon be ‘outta style’ in this year’s age. The only phone Samsung may want to protect is its former flagship phone the Galaxy S2. That’s why Samsung mentioned even modifying the phones if Apple’s ban attempt was successful.