Former Apple advertising lead Ken Segall has shared a bunch of other names Apple was considering for its legendary smartphone before finally calling it the “iPhone”, while speaking at an event at the University of Arizona’s Department of Marketing (via 9to5Mac). He said that in addition to iPhone and iPad, Apple also considered names like “Telepod,” “Mobi,” and “Tripod” for the device. 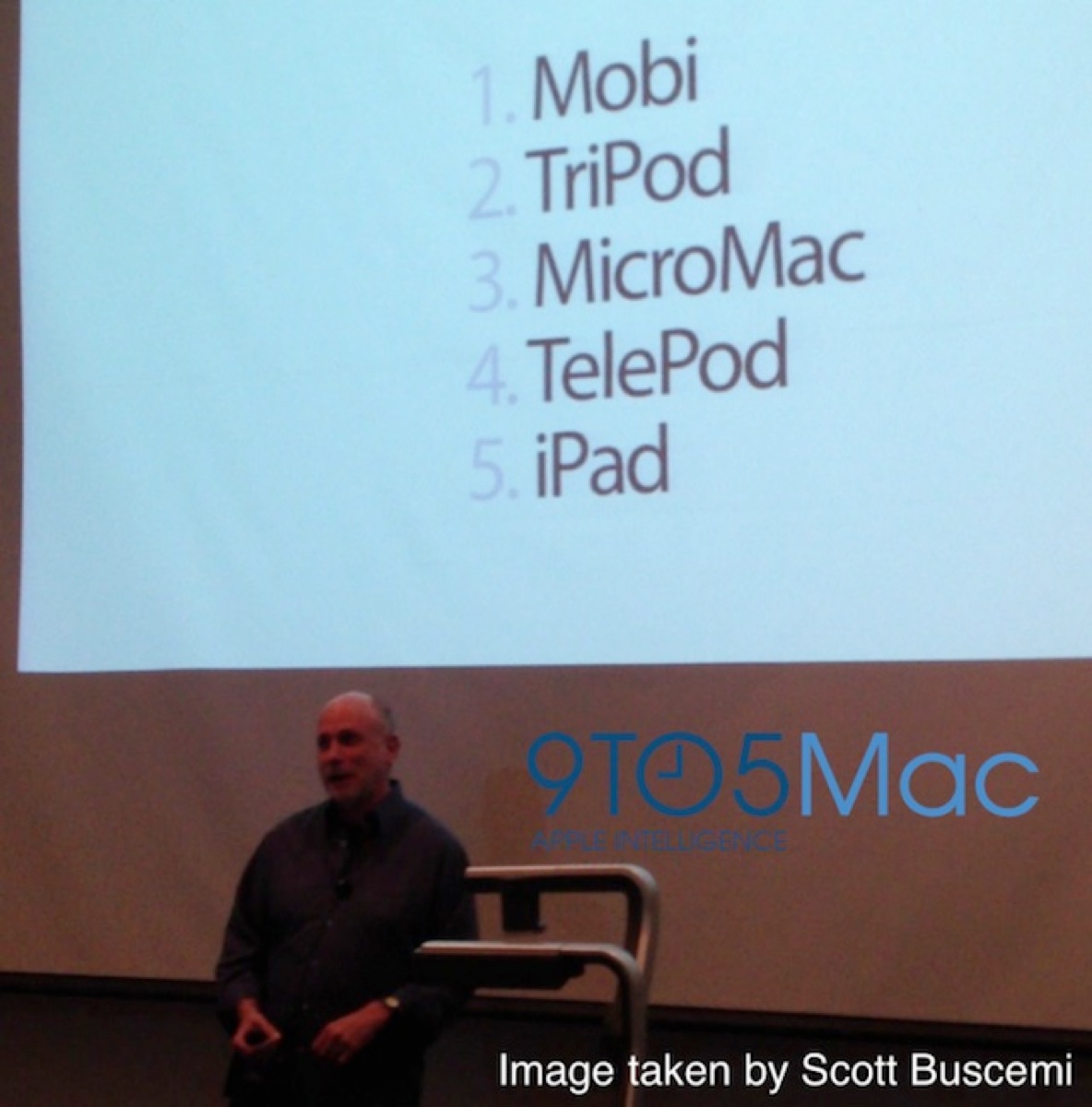 It is interesting to know that even though the “iPad” ended up being the name for Apple’s tablet, that name was also under consideration for the smartphone. The name also makes sense since according to Steve Jobs, Apple worked on the tablet before the phone, but “ended up prioritizing the iPhone”. “Mobi“, a shortened version of the word “Mobile”, also seemed to be a creative name with a personality, according to Segall.

“Telepod:” According to Segall, Apple considered calling the device “Telepod” because it sounded like a futuristic twist to the word “telephone.” The “pod” part of the name also makes sense in context of Apple’s then-extraordinarily-popular iPod line of music players. Perhaps this name would have made more sense if Tony Fadell’s “iPod-phone” project beat out Scott Forstall’s OSX/iOS work.

“Tripod:” While this name did not win out, it did make a big impact on Apple’s original presentation and marketing for the iPhone. “Tripod” stems from the iPhone being a combination phone + iPod + internet communications device. Indeed, Apple heavily marketed the original iPhone as such. As we know today, with the App Store and other new Apple apps, the iPhone platform is so much more than just a phone, internet communicator, and media player.

The “MicroMac” shown on the photo above was made up by Segall just for the sake of presentation.