Leaker Suggests HomePod ‘Mini’ is Close to Launch, HomePod 2 Not Expected in 2020 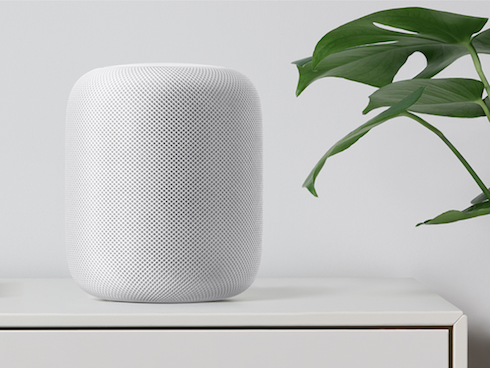 An Apple leaker has suggested that a HomePod ‘Mini’ will be announced this month at Apple’s upcoming digital Apple Event. While speculation has been running on whether the company would release its second-generation HomePod this year, it seems as though the device may not release until 2021 at the earliest.

Apple leaker @L0vetodream has tweeted that “there is now HomePod2 this year”. As reported by MacRumors, the leaker also specified that Apple will “only have mini one”.

there is no HomePod2 this year
only have mini one

@L0vetodream has typically had a good track record in the past. Although many of the leaker’s statements are somewhat vague, many leaks have been spot on.

Apple has been continuously adding support to its HomePod device. While the device has not been a dynamite success, Apple has been attempting to make the HomePod an attractive device for users. Earlier this year, third-party music app support such as Spotify was added. Additionally, doorbell announcements were also added, in a bid to help compete with the likes of Nest and Google Home.

In April 2019, Apple cut the price of the HomePod down by $50. As it stands, the HomePod costs $399 CAD, a rather hefty total when compared to the competition. The proposal of a HomePod Mini may be what Apple needs to lower the cost of its speaker system and stay competitive when up against Alexa, Nest, and Google Home.

Fresh off the heels of the launch of Apple's HomePod (2nd-Gen), TF International Securities' Apple analyst Ming-Chi Kuo believes a successor to the HomePod mini 2 could be on its way. In a tweet thread surrounding Apple supplier Goertek, Kuo discussed that the Weifang-based components company has "secured NPI and assembly orders" for the ‌HomePod mini‌...
Steve Vegvari
20 hours ago