It turns out that LG Display is the largest iPad mini display supplier as AU Optronics suffers from poor yields in production, Taiwanese industry sources report (Via Digitimes). Well, at least besides Samsung, that is. 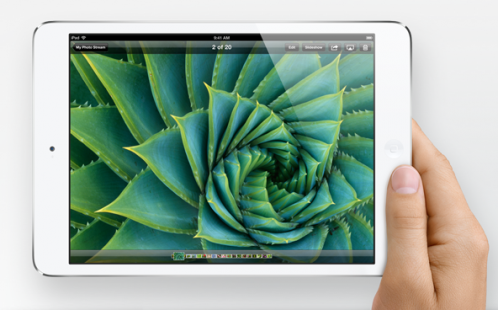 As the iFixit teardown reveals, the iPad mini unit they tore apart featured a Samsung-manufactured display.

With AUO facing difficulties, LG Display can step in to balance display manufacturing and yield issues, as it has the capacity to produce enough panels to avoid iPad mini supply shortages.

It remains to be seen whether or not Apple’s supply chain can push out 10 million iPad minis this year, as previous reports highlighted. With AUO facing difficulties and LGD stepping in, this may be in the balance.

Another interesting highlight of the same Taiwanese sources is in line with Gene Munster of Piper Jaffray’s forecast for Apple’s product refresh cycle for 2013, as they mention the second-generation iPad mini will feature a Retina Display update.