LG Takes Second Place in the US from Apple, Research Firm Claims 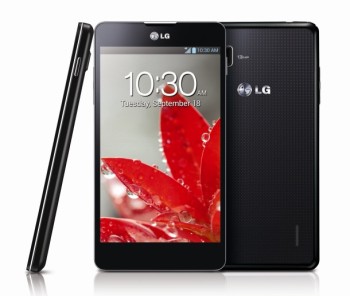 The Korean firm claims LG smartphones were a success during the holiday shopping season, and that as a result it grabbed 13% of market share, while Apple’s grip on the North American mobile market hardly reached 12%. Samsung remained at the top with 33%, while Motorola retains 9% and HTC 8%.

As the Counterpoint Research report highlights, LG Electronics lost its position in the US market in the third quarter of 2011 when Apple launched the iPhone 4S, but currently we have no reliable data on how LG smartphone sales performed during the last quarter.

One thing is certain though, the company announced that its flagship Optimus G passed one million sales last week, which at first glance doesn’t look a great success compared to the iPhone 5’s launch when Apple sold 4 million handsets during the first weekend of availability.