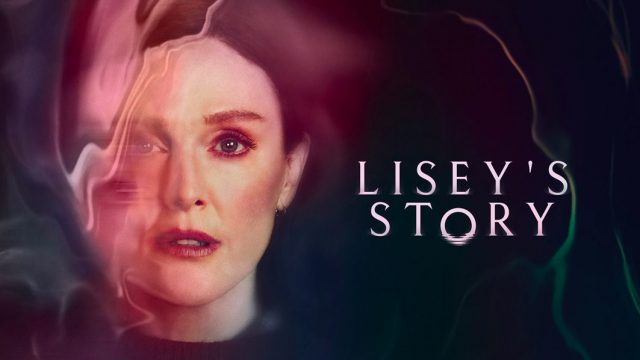 The series has been penned by famed novelist Stephen King. The author adapted the story he wrote under the same name and was published in 2006. ‘Lisey’s Story’ tells the story of Lisey Landon, played by Julianne Moore, a widow of world-famous author Scott Landon, played by Clive Owen.

Based on the best-selling novel by Stephen King, and adapted by the author himself, “Lisey’s Story” is a deeply personal thriller that follows Lisey Landon two years after the death of her husband, famous novelist Scott Landon. A series of unsettling events causes Lisey to face memories of her marriage to Scott that she has deliberately blocked out of her mind.

‘Lisey’s Story’ is being directed by Pablo Larrin, who in the past has directed various projects including ‘Jackie’, and HBO’s ‘Fugitives’. Julianne Moore is acting as executive producer alongside Ben Stephenson and J.J. Abrams. The series also stars Jennifer Jason Leigh, Joan Allen, Dane DeHaan, and Sung Kang.

As part of the premiere, two episodes of ‘Lisey’s Story’ are available to stream on Apple TV+. The series will run for seven more weeks and conclude on July 16th.

Apple CEO Tim Cook recently sat down for an interview with BBC. Throughout the interview, Cook addressed the topic of the lack of women in the tech industry. On top of that, the CEO discussed EarPods, as well as the expected impact AR may have in the coming years. While speaking with BBC, Cook made...
Steve Vegvari
8 hours ago