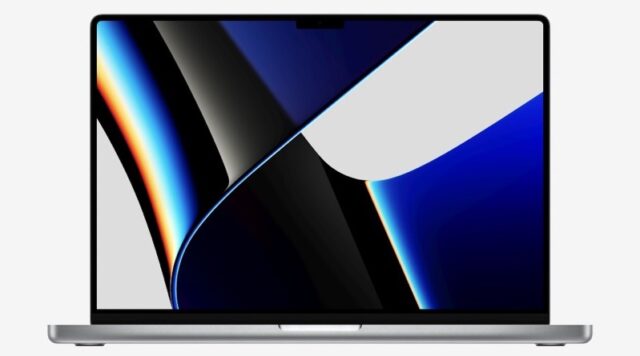 A common feature many MacBook users have been asking for is the adoption of Face ID. Although it appears Apple at one point considered adding the facial recognition feature to M1 iMacBook products. However, that’s as far as it went as the technology necessary to do so does not exist.

According to the latest Power On newsletter from Bloomberg’s Mark Gurman (via 9to5Mac), the chances of Face ID transitioning over to MacBook products appears to be slim at the moment. Gurman states that the technology to embed Face ID into MacBook products does not exist. The reasoning behind this is that Face ID requires a thicker display ala the iMac. MacBooks are designed to have thin displays.

Face ID was in the cards for the original M1 iMac. Naturally, the iMac is the thickest Mac with a built-in display since Apple’s laptops have fairly thin screens. At this point, the technology to embed Face ID into the thin MacBook displays doesn’t exist.

Face ID has become a tentpole feature for Apple. It was first fully realized in 2017 upon the launch of the iPhone X. Since that time, it’s now become a pillar across most iPhones and iPads. Rumours have long said that Mac products will eventually adopt the recognition technology as well.

While MacBook may still be a ways off from utilizing Face ID, Gurman believes that if the technology does transition over, it will arrive on the iMac or an external display first.

So if Face ID comes to the Mac, I think it will be on an iMac or external monitor first. Apple has definitely been working on this, but time will tell if they launch it.

It’s expected that Apple will launch a new 27-inch iMac during the spring. Whether or not this model includes Face ID remains to be seen. However, it does sound like there’s at least a chance the technology will branch outside of the standard iPhone and iPad usage.