Apple’s MagSafe Duo Charger Has Been Certified by NRRA, Indicating an Imminent Launch 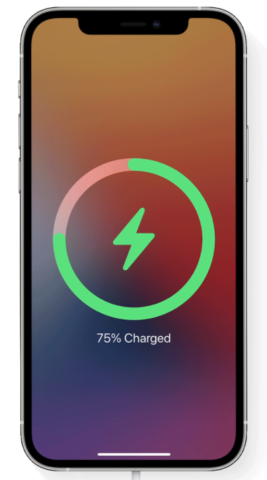 Apple’s recently announced MagSafe Duo charger has been certified by Korea’s National Radio Research Agency (NRRA). This could be an indication that the launch of the product is imminent.

The MagSafe Duo, a charging accessory capable of charging an iPhone 12 and Apple Watch at the same time, passed the certification test through the NRRA. A recently filing was discovered and translated by Apple Insider, signalling that the charger has been certified by the regulatory body. 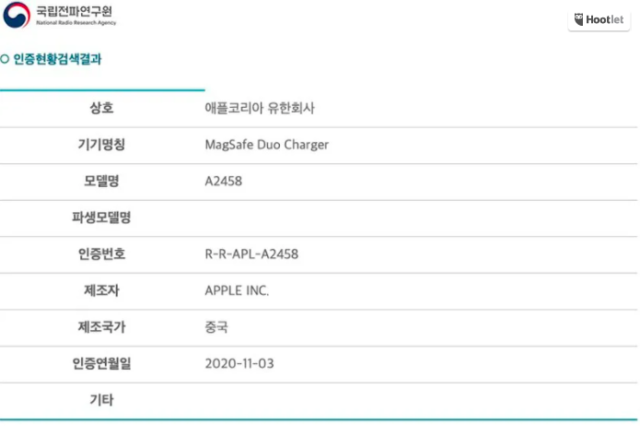 However, given that Apple has recently announced its ‘One More Thing’ event for November 10th, it not out of the realm of possibility that we see a release date announced during the event. Given that Apple still has two iPhone yet to be released, the timing seems to line up. Preorders for the iPhone 12 Mini and iPhone 12 Pro Max both begin on November 6th with a release date of November 13th, days after the next event.

Apple may hold its cards close to the chest until the One More Thing event where it’s expected to reveal its first ARM-based Mac products. The event could couple as a way for Apple to entice iPhone 12 consumers to pick up the new accessory during the frenzy of the new phone’s launch.