Following a recent meeting with Apple Chief Financial Officer Peter Oppenheimer, Morgan Stanley analyst Katy Huberty has issued a note to the investors that in order to to maintain growth, Apple is expected to increase cash return to its shareholders, and also potentially launch a lower priced iPhone soon, AppleInsider is reporting. 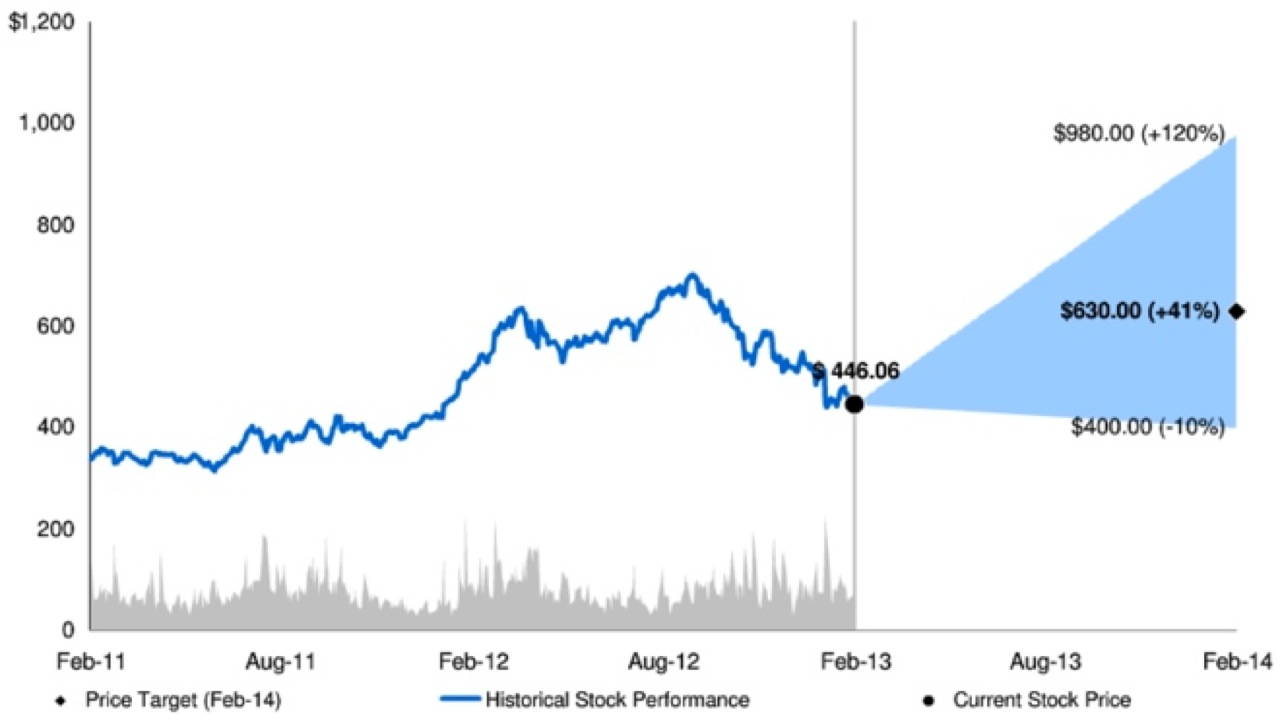 The analyst said that innovation is still Apple’s “top priority” and the company is going to to expand its iPhone lineup in future. Apple has sold its current low-end handset offering, the iPhone 4, in record numbers during the December quarter. However, in order to drive incremental revenue and gross profit, the company will introduce the so-called “iPhone mini”, she noted.

“The company’s approach to product decisions and innovation has not changed in the past several years despite the CEO transition,” Huberty wrote. “Making great products remains Apple’s core strategy and the company is as confident as ever about the future pipeline of new products and services.”

And with Apple’s cash balance $40 billion higher than it was in March of 2012, Huberty believes the company will likely return more cash to shareholders. She believes the iPhone maker could match the S&P 500 IT sector’s average free cash flow payout of 68 percent.

Huberty expects Apple to return $28 billion to shareholders during fiscal year 2013, implying a 6% total yield on the company’s dividend.