Next Generation iOS Devices Will Not Come With Samsung Displays 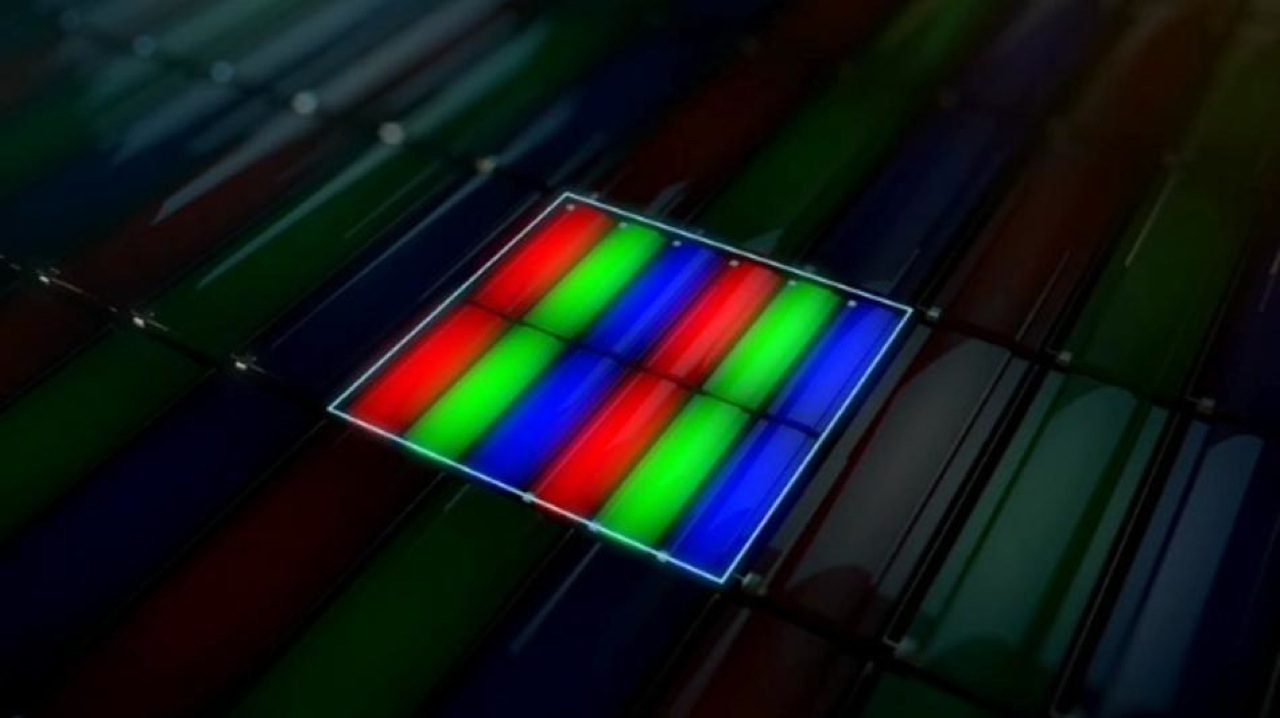 The Korea Economic Daily has published a report that Apple will no longer be using displays manufactured by Samsung in its next generation iOS devices (via AppAdvice). The publication also claims that Apple will instead obtain screens from LG Display, Sharp, Japan Display and AU Optronics.

Apple has reportedly sent out a request for quotation (RFQ) to its main suppliers, a document used by companies to inquire about price quotations for particular components.

“As this document is usually sent five-ten months prior to a product’s launch (to give suppliers ample time to deliver the order), it’s the first step of the component purchase process and as such a credible hint of the upcoming changes in Apple’s manufacturing process”.

Apple’s upcoming devices including the iPhone 5S, which is expected to launch this summer, and the second-generation iPad mini, which should be revealed later this year, are all expected to sport a non-Samsung Retina display.