Marko Ahtisaari, the head of Nokia’s design studio, shared his thoughts on several smartphones from Nokia’s Lumia lineup in New York City, saying that not every smartphone needs to look like an iPhone. In fact, nothing else looks like the Nokia’s Lumia 920 in a phone store today, he added (via Wired). 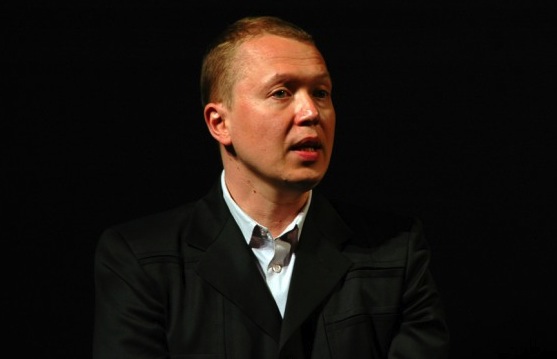 Ahtisaari picked up a canary yellow Lumia 920 (pictured below) and said, “Our products are human. They’re natural. They’re never cold. That’s partly driven by color, but also partly how they feel in the hand”. He further said that his product looks like something that came off a production line in a factory, and not like a product that might have grown on a tree. 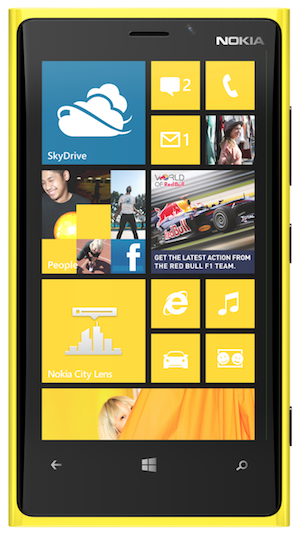 The analogy he supplies is that of the auto industry. In the 1890s, he says, cars were steered by tillers, like rudders on small boats. Over the next couple of decades, ideas were exposed to the marketplace and ultimately a standard emerged, with steering wheels and gearshifts. “I think that we’re in the middle of that period,” he says.

Apple offers one path for design, he explains, with apps and folders, and Android is a variation of that, with multiple home screens. And now there’s this third option, involving live tiles that give real-time, at-a-glance information about the applications lurking beneath. “It’s another take on completely solving all the things that smartphones need to do,” he says.

Think about that auto analogy. Can he be saying that the iPhone approach will one day be as absurd as a rudder on a car?

Nokia’s design guru continued to praise the Lumia 920 by saying that its a “super-organic” smartphone due to the way it’s sculpted and tapered at the ends. He said that 2-D sculpted Gorilla Glass flows beautifully into its body. It’s like “putting a ship into a bottle, essentially snapping it into place”, he added.