Noreen Krall, the 47 year old who led a team of lawyers from inside Apple and some of the top U.S. law firms to fight Samsung and making the world’s  biggest smartphone maker pay Apple more than $1 billion for infringing design patents, has today been profiled by Bloomberg in an interesting article that highlights how she became a master in understanding patent and court rules around the world. 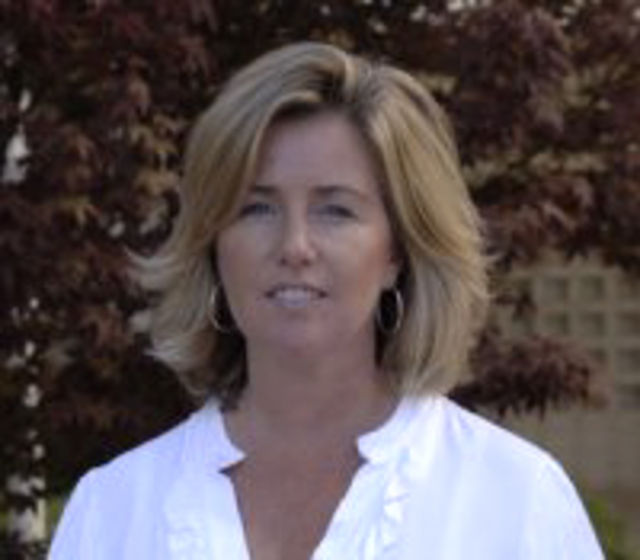 The article notes how Krall has become a “familiar sight in courtrooms around the world” as Apple’s chief litigation counsel. Krall, an electrical engineer by training who spent time at both IBM and Sun Microsystems before joining Apple. She spent five years managing Sun’s 14,000 patents as chief intellectual property counsel. Her recruitment in 2010 was part of Apple’s strategy to ramp up the company’s patent protection efforts as the looming threat from Android grew.

If Apple’s patent litigation is the “thermonuclear war” over smartphone technology and design that co-founder Steve Jobs pledged to his biographer, Noreen Krall is its field marshal.

“There is no historical precedent for what Noreen Krall is doing,” said John Thorne, who ran Verizon Communications Inc.’s intellectual-property team before joining Kellogg Huber inWashington this year. “Good generalship produces results like Noreen has gotten. She’s mastering big decisions, like which law firms to hire, how to manage resources, how much of Tim Cook’s time to take.”

The report also points out that Krall has also had some setbacks. Her team lost cases against Samsung in Tokyo and the U.K., and against Motorola Mobility in the U.S. Also, Apple is now facing limits on sales of its products in Samsung’s home country of South Korea.

Krall joined an Apple team that viewed Android device makers as a threat to its core business of selling distinctively designed consumer electronics at a premium price and with industry-leading profit margins.

By releasing similarly designed devices, Samsung and others undermine what Apple’s products are worth to customers, Apple’s lawyers argued during the San Jose trial.