The U.S. Patent and Trademark Office has initially denied Apple’s application for a trademark on the term “iPad mini”, but there was a happy ending for Apple: the office has withdrawn its primary objections to the trademark. 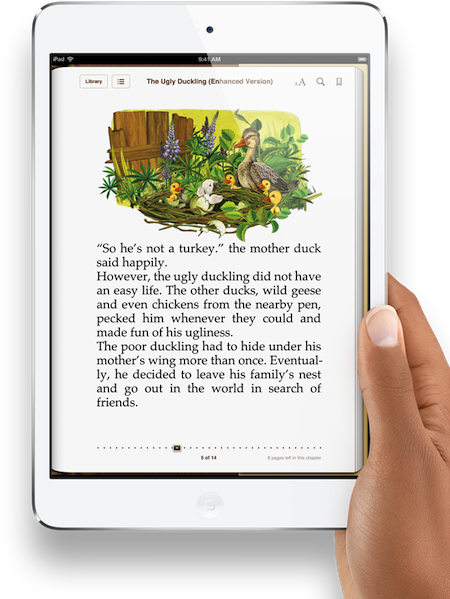 You may recall that the examining attorney Lee-Anne Berns’ primary objection to Apple’s application was the “likelihood of confusion between these marks,” referring to Apple’s iPad trademark, and that she found the name descriptive rather than a unique product name.

However, a newly published office action from the UPSTO spotted by MacRumors reveals that the issue has mostly been resolved without any further action from Apple, and that the Office has withdrawn its main objections to Apple’s application.

The Trademark Act Section 2(e)(1) descriptiveness refusal and the Sections 1 and 45 specimen refusal are both withdrawn.”

This however, doesn’t mean that everything is now fine, as it highlights several other issues with the application and requires Apple to be clear that it wants to use the term “mini” when used as part of the iPad mini name.