Production of 6.1-Inch ‘iPhone 12’ to Begin in July Ahead of Other Models 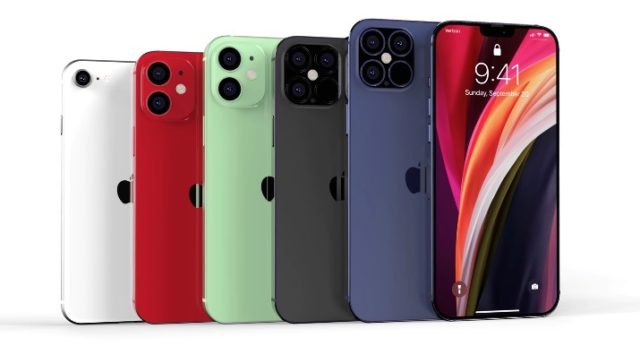 Production of Apple’s unannounced ‘iPhone 12’ is expected to begin this summer. However, it appears as though the 6.1-inch models will be the first to hit production in July.

According to a DigiTimes report, Apple may be planning a staggered release of its 2020 lineup of iPhones. Reports have indicated that Apple is releasing four models this year, a 5.4-inch base model, two 6.1-inch models, and a high-end 6.7-inch model. Based on DigiTimes’ report, it appears as though the 6.1-inch models will be the first to hit production.

As supply constraints have likely thrown a wrench in Apple’s plans for release, a staggered release this fall is likely in the books. Samsung is said to be supplying the displays for all models with the exception of one of the 6.1-inch phones. LG and BOE have received the order to fulfill the display for that specific model.

The reason behind the expedited production of the 6.1-inch models appears to be because both phones require touch modules to be supplied by other chain partners. The entry-level and high-end models will come with Samsung’s Y-OCTA touch technology.

Apple is still expected to announce the full lineup this coming fall. However, unlike previous generations where all models release alongside one another, 2020 could see a staggered release, similar to 2017. Three years ago, Apple staggered the launch of the iPhone 8 and iPhone X.