How did Apple Stores become the most profitable per-square-foot retail stores? Well, Washington Square Films made a great video which was initially shown only to Apple Store employees. Now it is available to the public. 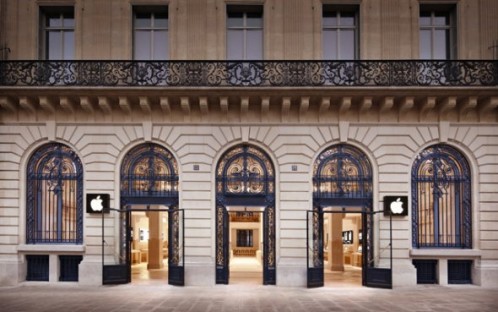 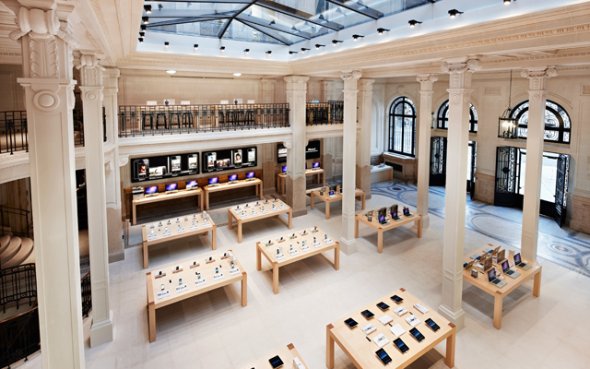 As 9to5Mac notes, however, this video with Ron Johnson at the helm is more than a year old. The video is signed by Peter Sillen (director) and offers an inside look at Apple Store philosophy, the company’s choices, and some mock-ups inside Covent Garden space. As the video highlights, Apple’s primary objective with its Apple Stores is to create a space people will love.

The video looks as though it was made for TV, but it may have been scrapped with the departure of Ron Johson. Even Bob Bridger, Apple’s VP for Retail Development, gains significant exposure during the five-minute video.