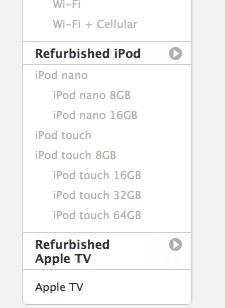 The fact is, Apple hasn’t updated the product since 2009, and it was the only iPod that used a hard drive for music storage. The problem is that those 1.8-inch hard disk drives are dated.

Also, it is worth noting here that rumours of Apple retiring the iPod classic have been around but hadn’t materialized yet. One of the assumed reasons was that it offered a great option for those who wanted to have their huge music libraries at hand with 128GB of storage.

With this move, Apple is suggesting that the time has come to say goodbye to this product as customers turn to other devices such as the iPod Touch or iPhone to satisfy their needs.